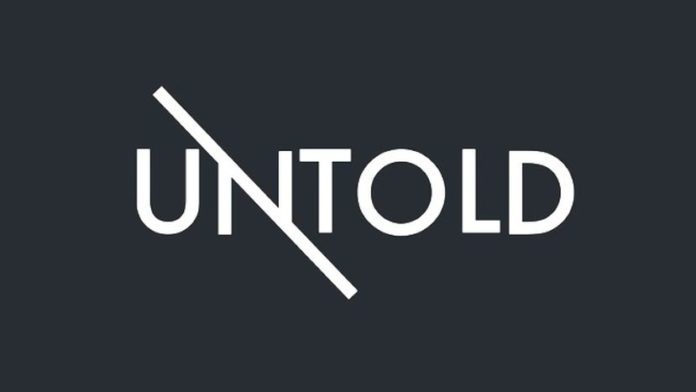 The RPG genre has become more popular over the years, and mobile devices are just the perfect home for this type of game, as they do not require complex controls. Text-based RPGs, on the contrary, have kind of faded into obscurity, but this is not preventing developers from creating new ones, and another one of these games, called Untold, will be released on iOS and Android in the future.

Untold is a text-based RPG that aims to create a dark atmosphere for players through simple text narration. Players will have to make a lot of different choices that will lead to different outcomes, all told through text.

Battles and other typical RPG mechanics will also be in. Combat seems to be rather simple, as players will only be able to attack, so stats and gear will be extremely important to survive.

Untold has yet to receive a final release date, but the game will be undergoing beta testing very soon. You can register for the beta on the game’s official website if you want to play the game before it launches officially.

Untold is definitely not going to push the boundaries of RPGs on mobile, but if you are a fan of pen and paper RPGs, you will definitely find something to like in the game.

Untold launches on iOS and Android sometime in 2020.