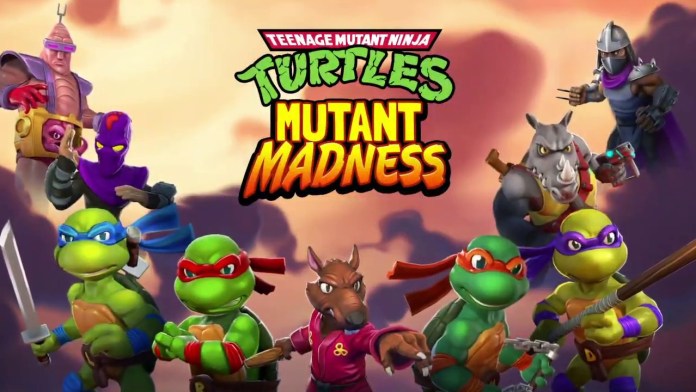 The Teenage Mutant Ninja Turtles franchise means a lot to gamers of all ages, as a lot of excellent games based on the series have been released over the years, such as the excellent arcade games by Konami, just to mention a few. While their popularity is not the same one they enjoyed in the 90s, fans are still out there, and hungry for new games.

Teenage Mutant Ninja Turtles: Mutant Madness is a new action role-playing game based on the series now out on iOS and Android globally.

The game features everything you would want from a TMNT game: multiple playable characters featuring their own unique set of special abilities, intense martial arts battles and tons of content that will keep you engaged for a long time.

Teenage Mutant Ninja Turtles: Mutant Madness also goes the extra mile to keep players entertained with some building and management features that let them build their own Turtle Lair and customize it to their liking. Each and ever room will grant a bonus that can make a difference in the most intense battles.

With tons of characters to collect and quests to complete, Teenage Mutant Ninja Turtles: Mutant Madness is the game fans of the franchise need to get. The game is now available for free on iOS and Android, so make sure to give it a spin: the gacha mechanics do get annoying over time, but the game’s quality is sure to overshadow what is a typical issue of modern mobile games.