Home Mobile Gaming News Tamagotchi Is Getting a Mobile Makeover with My Tamagotchi Forever, Coming Soon 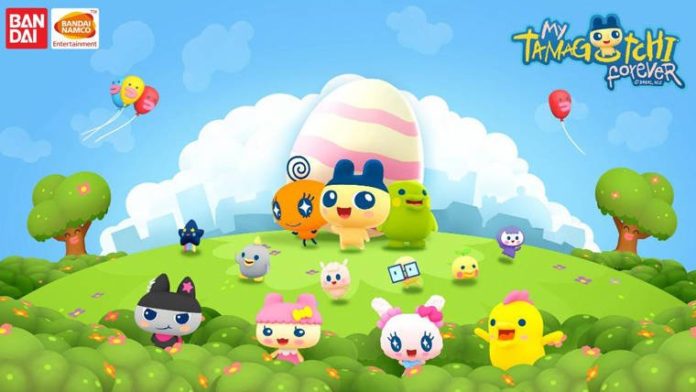 Some of you will feel old when they’ll realize that the original Tamagotchi was launched all the way back in 1997 or 20 years ago. It was a brilliant game at that time – your own virtual pet to care for. And yes, probably most people my age killed their fair share of Tamagotchis…

But things are about to get better as Namco Bandai is planning to launch My Tamagotchi Forever – a smartphone game featuring the legendary character. The game is coming to mobile sometime in 2018 – but is already available in soft launch in Canada.

From the looks of it, My Tamagotchi Forever doesn’t seem to be very different from similar pet raising or baby raising games available on mobile. It might have some aces up its sleeve, though – I totally hope so, because Tamagotchi deserves nothing but to be the best.

One interesting thing that I saw mentioned by the developers is the option you’ll have to choose a career path for your virtual friend once it becomes an adult. This sounds interesting and hopefully it’s nicely implemented.

There is no word of your Tamagotchi risking death if you don’t care for him. The original certainly died if you forgot to feed them or put them to sleep, but I really don’t think that the game developers are going to risk it with such a potentially controversial feature. I’d personally love it if that was the case, though. Give us some challenge!

Until we see what the game is really all about, here are a couple of images to get your nostalgia wheels turning: 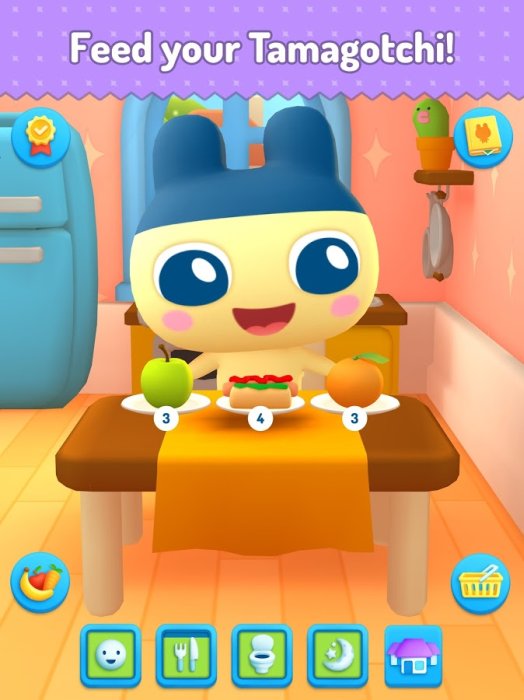 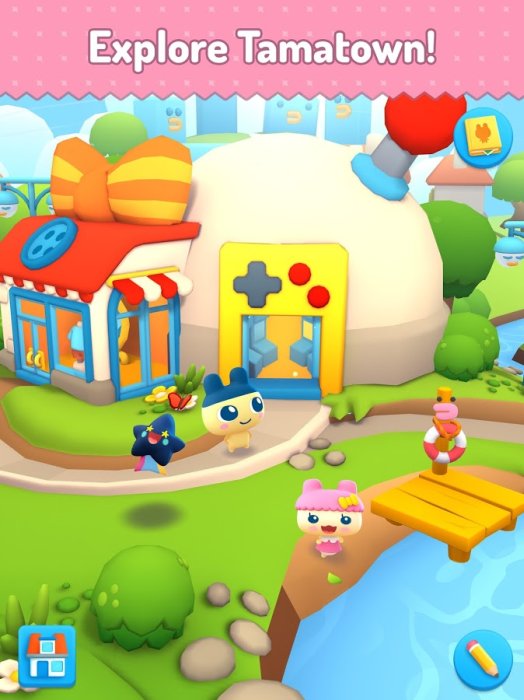 As you can see, there’s been a much needed graphical overhaul of the game and I can only hope that the mini-games we’ll have to play in order to get coins to buy stuff for our virtual pal will at least have some retro options available. Ah need myself some pixels, ha!

The game will launch sometime in 2018 – sooner rather than later, I’d dare to throw a guess. You can keep an eye on the official website for an exact date, or get a Canadian App Store or Google Play account in order to play it early (or just move there!). The game will be free to play.