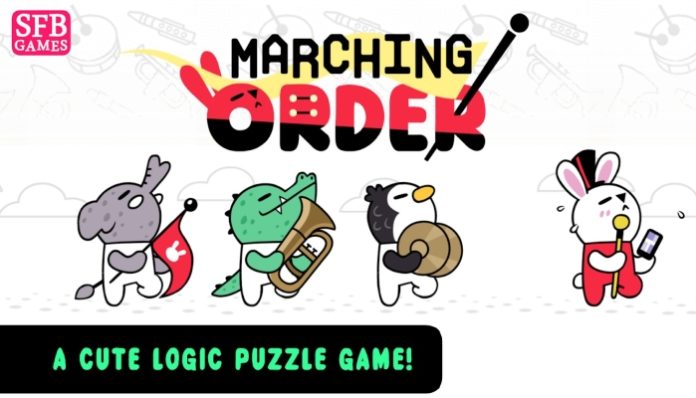 This adorable little marching band is hitting all the right notes, but something isn’t quite right – oh, they are out of order! Marching Order is a fun little logic puzzle game that requires you to take notes of each animal’s thoughts to sort them out in the right order.

Players will take the role of the band leader rabbit, and his marching band is being a little fussy today. Each band member wants to be in a certain spot, and it is up to you to move them around so that everyone is happy. 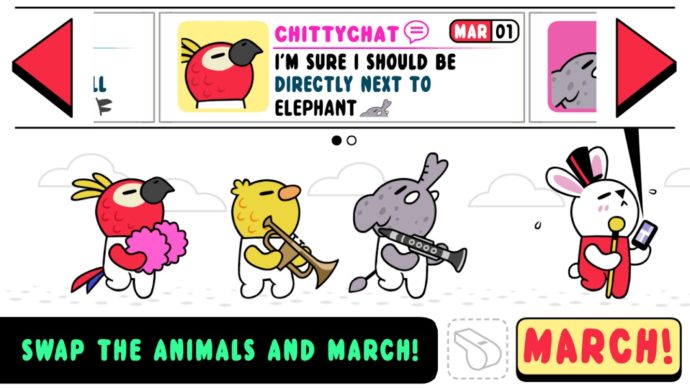 But, unfortunately, these animals are rather particular in how they communicate. You cannot simply ask them where they want to be, oh no that would be too simple! You will need to whip out your phone and seek their social media profiles. You can see their true thoughts in the posts they make.

Marching Order is basically a game version of those old logic puzzles where you would have to rearrange several people in the order they like. For example, the elephant does not want to be in front of the clarinet, and the lion demands to be at the front. 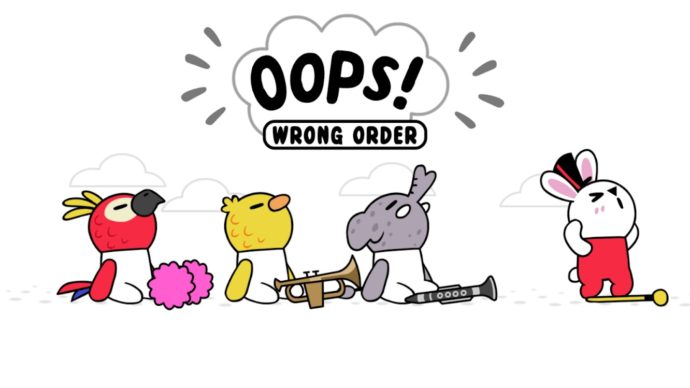 The game’s puzzles can be solved at your own pace, but if you want the extra difficulty you can race against the clock in hard mode! This mode is only for the prepared!

Marching Order is available now on the App Store and Google Play Store for 1.99 USD.