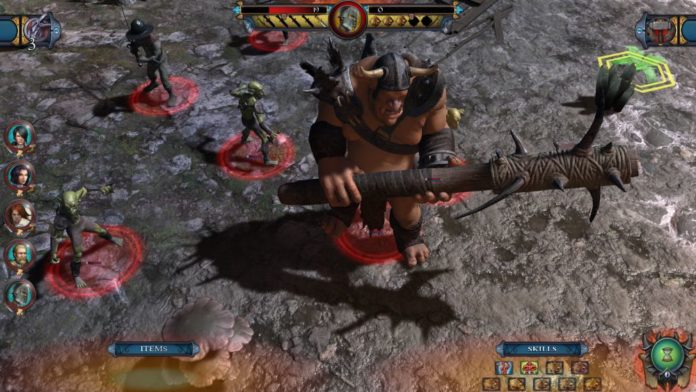 Wave Light Games is a team that fans of role-playing games should know, as it has released some of the best tactical RPGs ever on iOS and Android. The team’s latest game, Shieldwall Chronicles, made it debut on Steam not too long ago, and it will finally release on the App Store in a few days.

Shieldwall Chronicles will officially launch on iOS in all regions on January 31st. The experience will be tweaked for the mobile release, but it will retain all the features seen in the PC release. 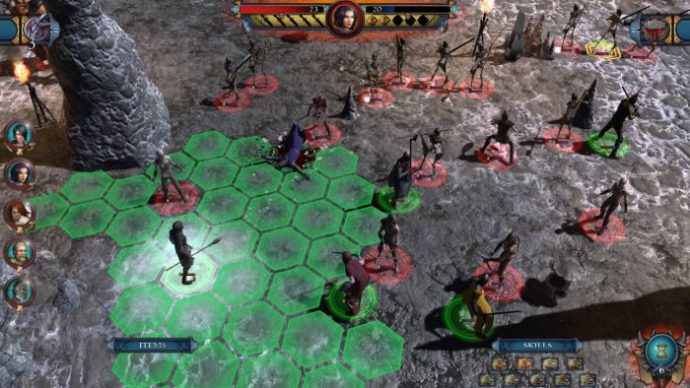 Shieldwall Chronicles is a tactical role-playing game in the vein of the previous games from the team, enriched by some interesting new features, such as the new book-like storytelling which allows players to make choices and experience branching paths, adding a lot of replay value.

The game also features a morale system, which makes your troops stronger if the battle is going well and vice-versa, so playing well does pay off, in the end.