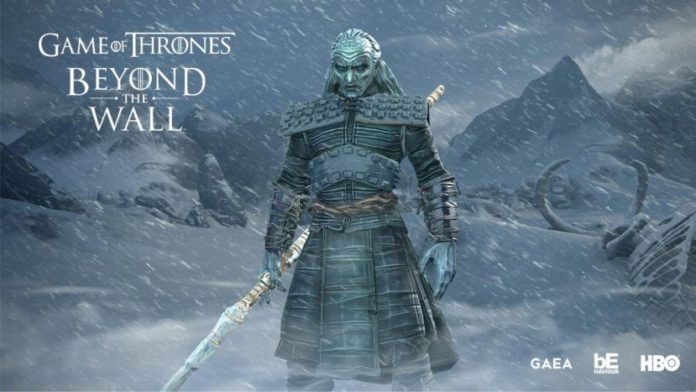 Despite some lackluster few seasons, Game of Thrones remains one of the biggest TV shows of recent times. The main series is now over, at least on TV, so the excitement around the whole franchise is definitely lower than usual, but this doesn’t mean that it has been forgotten.

Behaviour Interactive and Gaea Interactive have been working on Game of Thrones Beyond the Wall for some time, and they are finally ready to let some players try the game out ahead of launch.

Game of Thrones Beyond the Wall is a tactical RPG where players must command the Night’s Watch to defend the Wall from the dangers that lurk in the unknown, like White Walkers and other dangerous creatures. The game is set before the events of the show, so don’t expect to see any familiar face.

During each mission, players will have to assemble a team of different warriors, all coming with their own stats and abilities. As such, creating a balanced team will be important for success.

Recruitment seems to be done through the usual gacha mechanics, but, as the game is still in development,t there may be other ways to get new warriors to play around with.

Game of Thrones Beyond the Wall is now undergoing beta testing in the Philippines, and only on Android. The game will be released on iOS and Android at some point, but a final release date has yet to be confirmed.