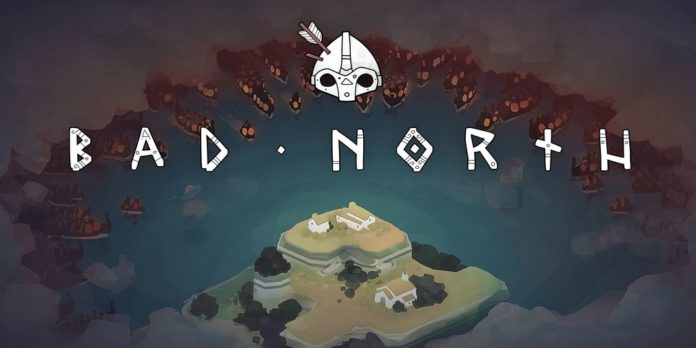 Bad North is a game that fans of tactical games should know well, as it is a very interesting game that combines tactical games mechanics with roguelikes. The game has been available for a good while on PC and consoles, and soon enough, players will be able to enjoy it on the go.

Developer Raw Fury confirmed that Bad North will be released on iOS and Android later this month, on October 15th. The game has been in development for some time, so it’s nice to finally know when it will release precisely.

Additionally, the mobile version of the game is also going to feature all of the additional content added to the game with the Jotunn Edition. Getting the game on iOS and Android means getting everything that has been released for it.

Bad North is a rather interesting game featuring a beautiful setting that feels somewhat removed from the actual gameplay, as the many islands seen in the game are not going to stay idyllic for too long.

The main goal of the game is protect these islands from a Viking invasion. It’s up to players to prepare defenses and lead their villagers into battle. As the game also uses roguelike mechanics, all the villagers that die will stay so until the end of the game, so you must come up with effective strategies on the fly so as to not comprise the future safety of your island.

Bad North launches on iOS and Android on October 15th.