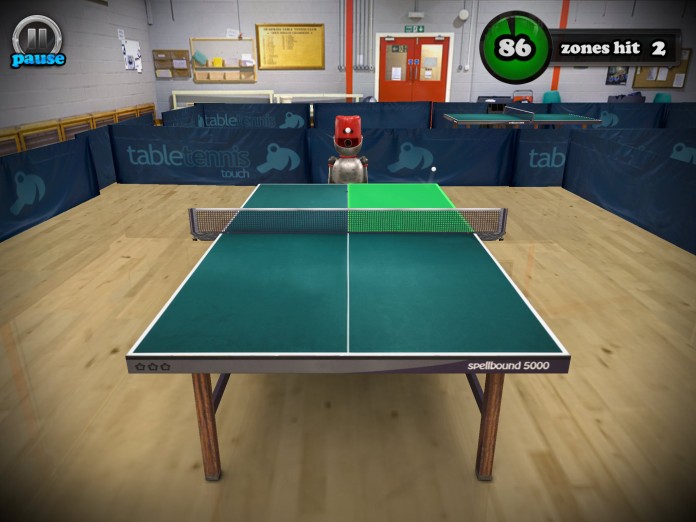 When games receive new updates, it’s usually to add new features that expand the gameplay and ultimately improve it.

That’s not the case with the latest Table Tennis Touch update since it actually removes some features. Still, the result is pretty much the same, as the experience actually gets improved by this removal.

Following the new update, Table Tennis Touch has become a full premium experience, with all IAPs removed from the game. This is definitely good news for gamers who prefer to pay for a game without being forced to spend real money to get anywhere. The two boost that could be purchased haven’t been removed entirely, only that it’s now possible to obtain them by playing the game. And you may end up needing them more than you expect, since the game can get quite challenging at times.

The removal of the IAPs isn’t the only thing the new Table Tennis Touch update does, as ten new achievements have been added as well as other small enhancements and bug fixes.

Table Tennis Touch is now available for purchase on the App Store for $3.99. The game developed by Yakuto is a challenging experience so make sure you’re preparaed before purchasing the game.