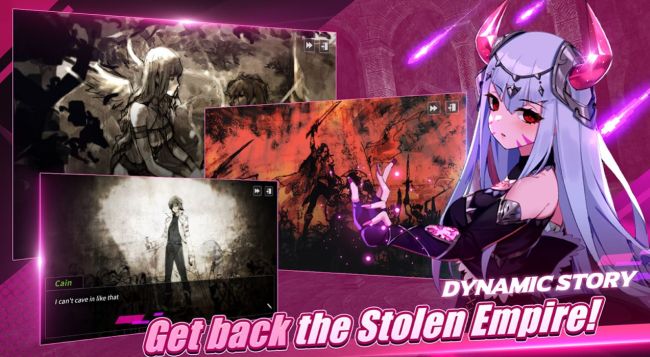 Are you tired of farming Rubies and waiting for stamina to refill? Then make sure you redeem these Sword Master Story coupon codes before they expire!

If you just made a new account, it will be quite difficult to save up 2700 Rubies to do your first 11-summon gacha. But, if you use these coupon codes, it will be a lot easier. You could even do your first summon as soon as you finish the tutorial!

But, before we check out the coupon codes for Sword Master Story, we’ll tell you how you can redeem the codes (in case you don’t already know).

How to Redeem Coupon Codes in Sword Master Story?

Redeeming the codes is fairly easy – open the game’s main interface, and in the upper right corner you’ll see the fold menu (three lines). Tap on that, and you’ll open the game’s settings.

Then, select the Coupon option. Write your coupon code, and click Confirm. That’s it! Now, on to the actual codes!

The coupon codes listed below have an expiration date, so if you want to benefit from the rewards they give, you should make sure that you redeem them before that date. Also, the codes are valid one time only, so if you redeemed a code once, you can’t do it again.

– COMINGSOON – expires on 10th of January

These are all the codes currently available in the game. We’ll keep you updated with the latest codes, as soon as they will release more. In the meantime, take a look at our game guide if you want to learn our tips on how to get stronger in the game!

Do you know any more coupon codes that we haven’t mentioned yet? Let us know by leaving a comment, down in the comments section below! 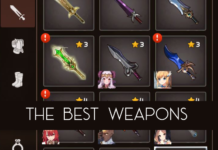 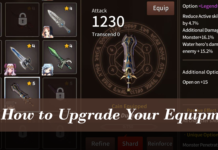 Sword Master Story How to Upgrade Your Equipment | Tips and Cheats 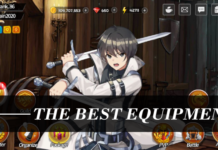 Sword Master Story: The Best Equipment for Each Class