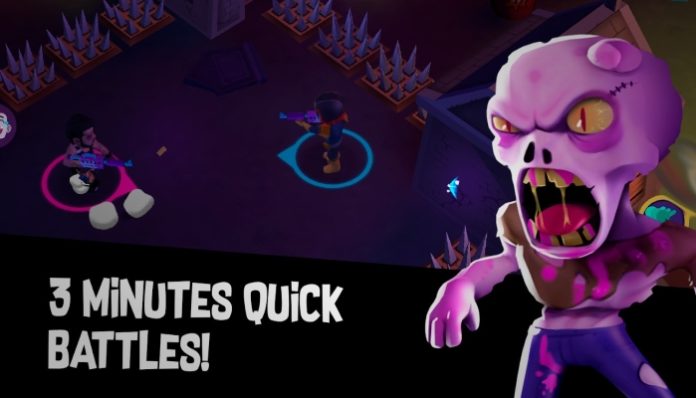 Zombie Paradise – Mad Brains is an all-new battle royale game from the minds over at Mazari Games, creators of Jump World Adventure. In this spooky battle royale, players will drop into a dense and shadowy forest.

The typical battle royale rules apply: be the last one standing out of a group of survivors. You will have to find weapons and gear in order to survive, so act fast! Scavenge and survive, that’s the name of the game!

But wait, there’s a twist – the undead have risen from their graves and they are hungry for flesh! Not only do you have to be careful of other players, but you also have to watch out for the horde! Gunfire and other loud noises will attract them, so you will need to pick your battles wisely!

With the threat of a third party, Zombie Paradise – Mad Brains aims to mix up the battle royale genre a bit. With unique heroes, weapons, and skills, there’s a survivor for everyone. Ready to blast some zombies?

Zombie Paradise – Mad Brains is available now as a free download on the App Store and Google Play Store. 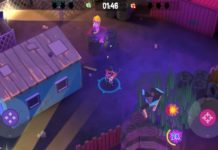