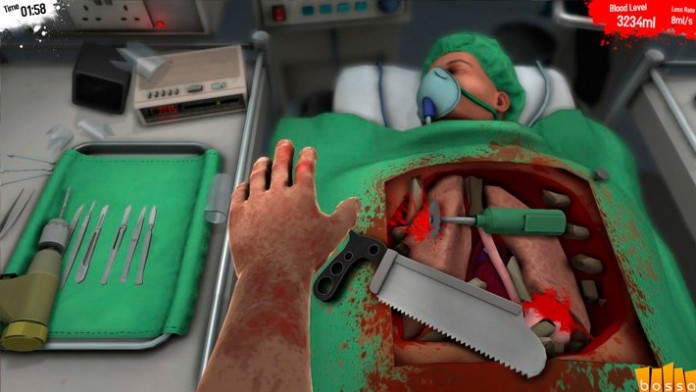 A mobile tablet version of Bossa Studios’ wacky over-the-top surgical simulation game Surgeon Simulator 2013 is in the prototype stage of creation according to the developer.

Surgeon Simulator 2013 was first developed for PC back in January as part of the 2013 Global Game Jam and is currently available for PC, Mac, and Linux via Steam. Since its debut, the game has received a healthy number of updates including character swaps for the Medic and Heavy from Team Fortress 2 and a secret Alien Autopsy stage that was recently discovered and unlocked through a simulated alternate reality game.

As exciting as the prospect of a mobile Surgeon Simulator game is, Bossa Studios was also careful to clarify that the tablet version of Surgeon Simulator 2013 isn’t quite a sure thing yet but that it is being given some serious consideration, especially since the team has already thought of several new surgery simulations that could take full advantage of a tablet’s touch-based controls.

If the mobile tablet version does get the go ahead, it likely won’t see a full release until sometime next year, but in the meantime, prospective “surgeons” are encouraged to keep their skills sharp as they might just be able to take their surgeries to go before long. 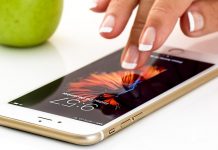 3 Websites That Are Perfectly Designed for Mobiles 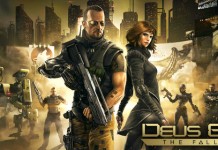 Deus Ex: The Fall Now Available For A Reduced Price On The App Store 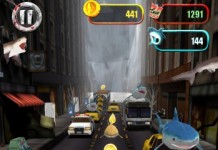 Sharknado: The Video Game Launching On The App Store In The Near Future