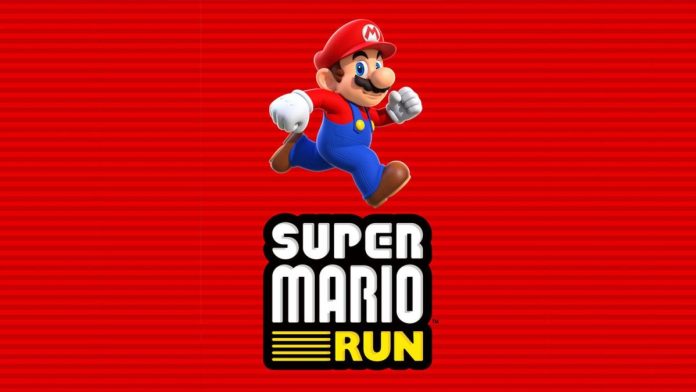 Nintendo have recently decided to change their strategy regarding their approach to mobile gaming (which was nonexistent) and it seems that they scored big. They first commissioned the launch of the extremely popular Pokemon Go game via the Pokemon Company of which they own 32% of the shares, but now they’re making a huge move on their own: Super Mario Run.

Yes, one of the best known video game characters in the history of gaming will soon make his debut on the App Store with his own game. Super Mario Run will be an iOS exclusive (at least for a while) and Nintendo promises big things for the fans of the franchise and the gaming world in general. In this article, you will find all the details about the upcoming game, as well as the first minute of Super Mario Run gameplay, which is really exciting!

Super Mario Run will be a freemium game with in-app purchases and it will have three game modes. We’ll navigate through traditional 2D Mario levels, trying to collect as many coins as possible before the time runs out, or before reaching the flagpole at the end of the level. The game is presented as a game you can play with only one hand, which is really nice and actually expected.

The game has all the features you could wish for: you have a “Toad Rally” game mode which allows players to compete against other human players to collect coins – but no extra details were given. Also, there will be a third mode, which allows to “create your own Mushroom Kingdom” with the coins you have collected, but again we don’t really know what it means. It could be a sort of a Super Mario Maker which gives you the option to create your own levels.

56 seconds of gameplay have been released so far and I am sure you can’t wait to see them, so check out the Super Mario Run gameplay video below:

There is no release date for Super Mario Run, but the game is surely coming soon, maybe as soon as next week as they hype builds up. There’s already a page for the game on the App Store and you can sign up to get a notification when the game launches – which is something I don’t think has ever been done before. Either way, you can sign up to get notified and be among the first billion to play the game. Hopefully it will be as good as many generations of gamers hope it will! And if you want to get better at playing the game, make sure to check out our tips & cheats article.

Are you excited about the upcoming Mario game? Let us know by commenting below!