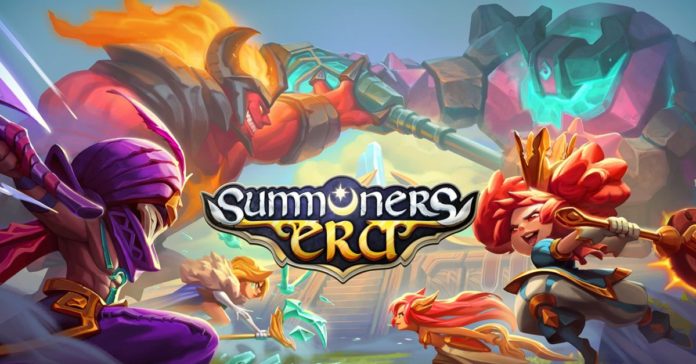 There are fives summoners available in Summoners Era, but just one of them can be selected to lead your troops. So you’re probably wondering which is the best summoner in Summoners Era – that’s a good question indeed.

While the answer can be very nuanced depending on a few factors, we’re here to try help you choose the best one in the game.

If you don’t care too much about all the reasoning and comparisons, you should know that the best Summoner in Summoners Era is Vesta. She has an active skill that deals damage to enemy heroes and heals yours, but also solid passive skills that mainly boost the defense of your heroes.

It is a close fight when it comes to deciding which of the Summoners is the best one, because they are very well balanced and all are really useful. We’ll have more details about each of them below, and tell you which the close second is in our opinion, but until then, let’s check them out below.

Note: If you are still struggling to unlock all Summoners in the game, we have written a short guide on how to do it.

Magic Ligt: Active Skill, deals 150% damage to all enemies and reduces their speed by 20 for 3 rounds

Grateful (Passive Skill): Increase ATK by 10%, Crit Rate by 5% to all allies

Immunity (Passive): At the start of each match, 2 random allies have 50% chance to resist negative effects for 2 rounds.

Magic Shield (Passive): Allies in positions 4 & 5 have 30% chance to block 40% of the damage coming their way.

Warrior Armor (Passive): Increase armor and HP by 15% to all allies.

Protection of Life (Passive): When all allies are affected by a CC effect, reduce damage taken by 15%.

Power of Crystal (Active): Deal 180% damage to 3 random enemies and heal an amount of HP equal to 150% ATK power for 3 random allies.

Holly Blessing (Passive): Icrease HP by 20% and Speed by 15% for all allies

Resistance (Passive): Increase CC Resist by 4% to all allies

Shadow of Assassin (Passive): Increase Accuracy & Dodge by 20% to all allies

Speed (Passive): Increase speed of all allies by 20

Potential (Passive): When an ally’s attack is critical, increase all allies attack by 10% for 1 round (stackable effect).

Steady Aim (Passive): When an ally deals damage, deal 10% more if the target has been affected by a CC effect.

Crit (Passive): Increase Crit Rate and Crit Damage by 10% for allies in positions 2 and 4.

As you can see, all the characters are good and it’s difficult to say that one of them is the clear winner. It all depends on the heroes that you have and what other boosts you have activated.

But generally speaking, Vesta is the best summoner because she deals damage AND heals allies (even though randomly), but also because she boosts the health and overall survivability of your heroes, also helping them attack faster as the rounds go by.

But as I said earlier, we have another character just inches behind: Malefica. She is a great offensive Summoner, dealing damage to all enemies and making your own characters stronger. Also, her speed reduction for 3 rounds is really awesome

I would go as far as saying that these two are tied: it’s very difficult to choose one of them as the best and I am sure that you would have amazing results using either one of them.

But what do you think? Which is the best Summoner in the game, in your opinion? Let us know who and why by commenting below! 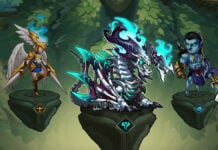 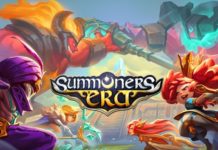 Summoners Era: How to Unlock All Summoners 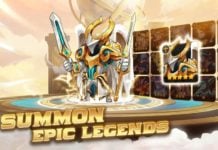 Summoners Era Guide: Tips & Cheats to Get All Heroes and Play Better