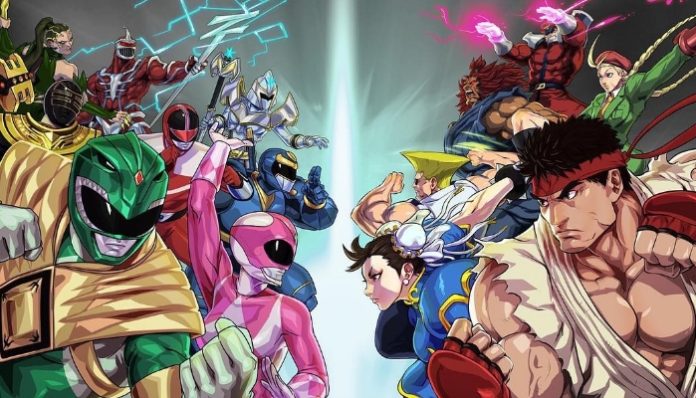 Worlds collide in the newest update for Saban’s Power Rangers: Legacy Wars! Legacy Wars is no stranger to heroes from different dimensions, but now we’ve crossed an entirely new kind of border! The heroes from Capcom’s premiere fighting game series Street Fighter are here to enter the fray!

You heard right – players will now be able to recruit iconic fighters like Ryu with his signature Shoryuken, Ken with his stylish Tatsumaki Senpukyaku, Chun-Li with her lighting fast Hyakuretsukyaku, and more! Each fighter is true to their home games, complete with their unique moves.

In addition to the main line heroes, we’re also getting Guile, M. Bison, Cammy, and Akuma. The best fighters from the Street Fighter universe are here to duke it out with the best of the Power Rangers. Who will come out on top? That’s for you to find out!

So how did this come to be? Well it turns out that Rita Repulsa has come across M. Bison’s spirit throughout the multiverse. Sensing great power within him, she resurrects him, and in return M. Bison offered her the universe of Street Fighter, sending Ryu and his allies into this twisted new dimension!

If you’re a fan of Street Fighter, this is one crossover you can’t miss. The Street Fighter update is live now and you can grab Power Rangers: Legacy Wars from the iOS App Store and Google Play Store. 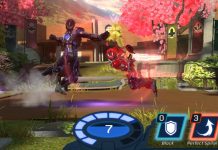