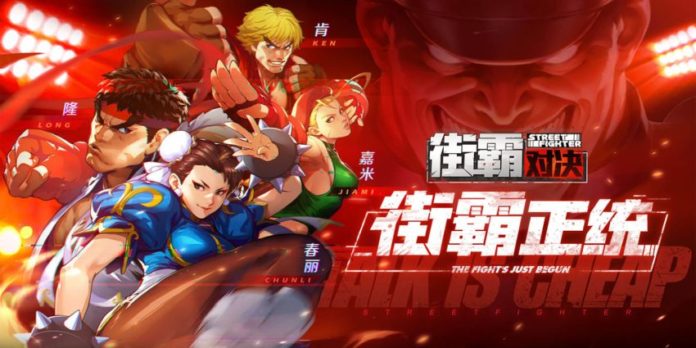 The Street Fighter series is among the most popular video games series ever, and, as such, received some mobile ports which, while limited, weren’t too bad. Still, it is difficult to offer the full Street Fighter experience on mobile, so developers have to be creative to make sure their games are worthy of the series’ glorious history.

Given the popularity of the series in North America and Europe, however, it is likely that we will see Street Fighter Duel land on our shores in the future. Tencent often beta tests its games only in the East, so the lack of a Western beta isn’t too worrying.