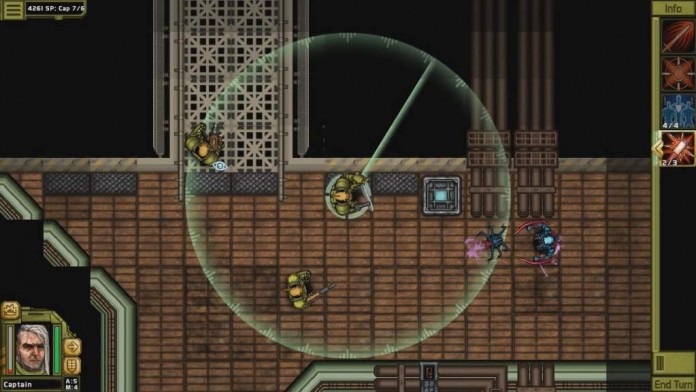 If you’re a fan of strategy games and also play on PC, there’s a good chance you already know Templar Battleforce, an interesting turn based strategy game developed by Trese Brothers Games. The game has been released a while back on Steam and it’s now very close to release on the App Store in all regions.

Templar Battleforce is the fourth game developed by the team set in the Star Traders world, featuring a turn based gameplay experience. In the game players will have to control different Templars who all come with unique skills and weapons. It’s also possible to customize templars with different colors, armors and more.