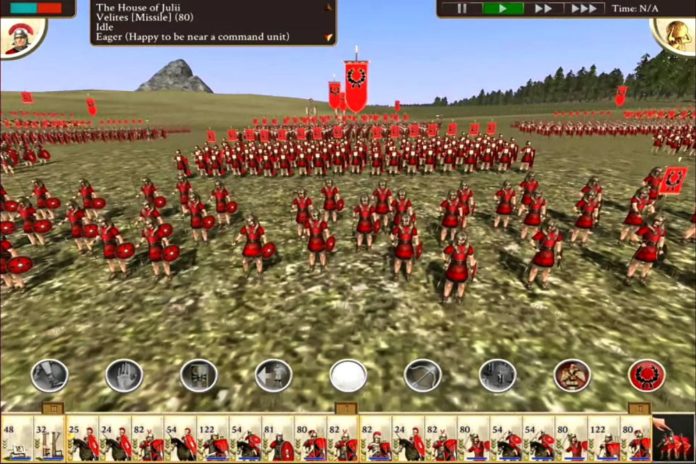 The classic strategy game Rome: Total War is soon going to receive a major update introducing new content to the game as well as new features and tweaks which will improve the experience considerably.

Developer Feral Interactive confirmed that the Rome: Total War 1.10 update will unlock almost every faction, giving players a choice of 19 total factions, which is a very huge number.

Among the improvements coming with the new update is also a new range marker which shows the firing distance of players’ missile units.

Other improvements have yet to be detailed, but more news will surely be coming soon. The update is scheduled to hit the game early this year. 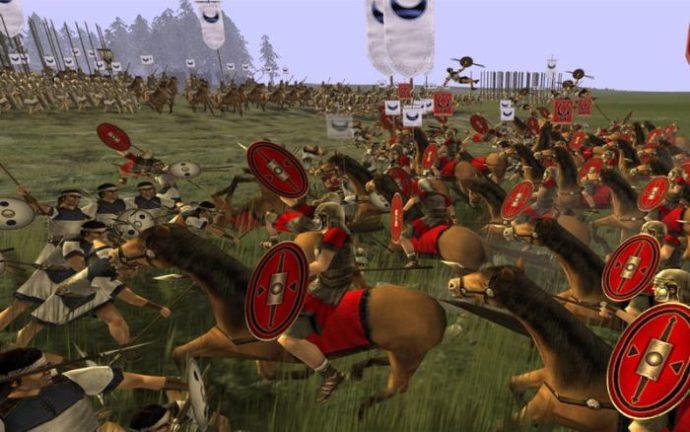 Since its original release on the App Store, Rome: Total War has been updated multiple times with new features. The game also became a Universal App with the addition of iPhone support, which makes the game playable on a smaller screen.

Rome: Total War is now available for purchase on the App Store and Google Play Store for $9.99. We will let you know when the update releases as soon as more come in on it, so stay tuned for all the latest news.