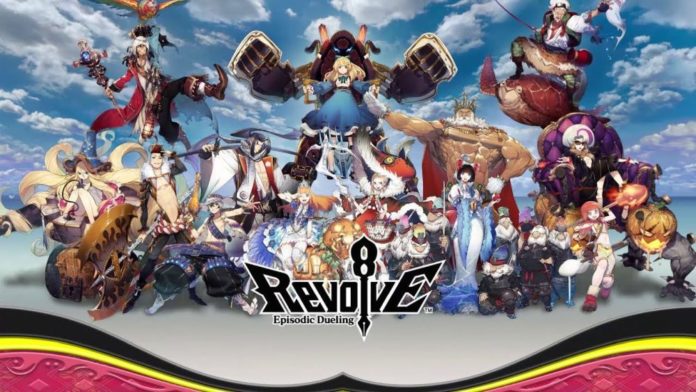 Revolve8 is setting out to be one of the biggest mobile releases from SEGA for 2019, and the Japanese publisher has now confirmed when the game will be available globally.

The game developed by an all-star team, including members of the Yakuza, Jet Set Radio development team, will be released globally in over 100 countries on February 5th.

Revolve8 is also going to be released in select countries later this month. It will launch on January 17th in Australia, New Zealand, Indonesia, Malaysia, Philippines, Thailand, Singapore, Vietnam, Taiwan, Hong Kong, Macao and on January 22nd in Japan.

Revolve8 is a real-time strategy game featuring well-known fairy tales characters reimagined by Koji Igarashi, who is known for having created the Castlevania series. The game will be played through cards classified into different types which will allow players to customize their dacks in unique ways. 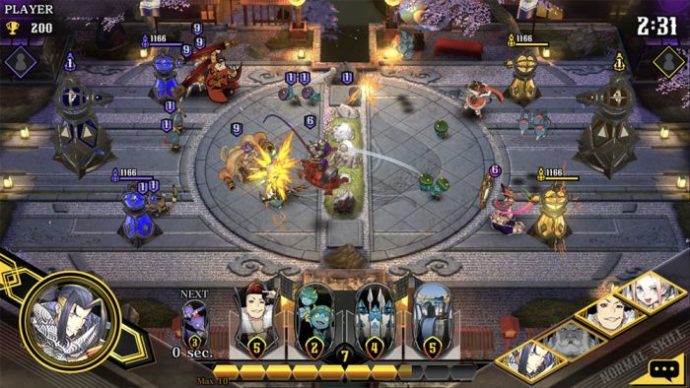 Skill, divided into two different types, will deepen the experience. Skills will come with a cooldown timer, so using them at the right time will be of great importance to win matches.

Revolve8 is also going to feature several quests which will teach players the basics of the game.

Revolve8 launches globally on iOS and Android devices next month, on February 5th.