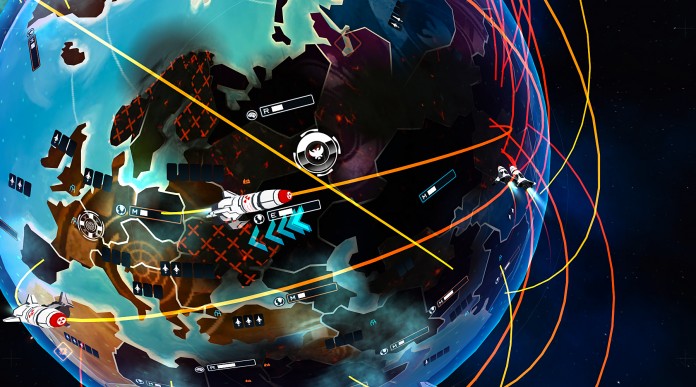 A new strategy game is going to be released soon on the App Store, allowing gamers to have it their own way during war.

First Strike is a game that may also be enjoyed by those gamers who don’t really enjoy strategy games. First Strike most important feature is that it’s a really fast paced game that can easily be played for a few minutes on the go without leaving gamers with the feeling that they have accomplished nothing in the game.

First Strike also features a lot of freedom, allowing gamers to decided how they want to run their country. It’s absolutely possible to play the game peacefully and make other countries do the same, avoding all out war. But this is not the real world we’re talking about and if you think war is going to be more fun, you can use force to conquer the other countries or get destroyed in the process.

No matter what you decide to do, you will have to develop and improve your country. You can research new strategies to gain an edge during negotiations if you’re thinking about starting wars or you can improve your arsenal to improve your offensive and defensive capabilities.

First Strike will launch on the App Store sometime during March. The game will be only playable on iPad. You can also learn more about the game by taking a look at a brand new trailer right below.