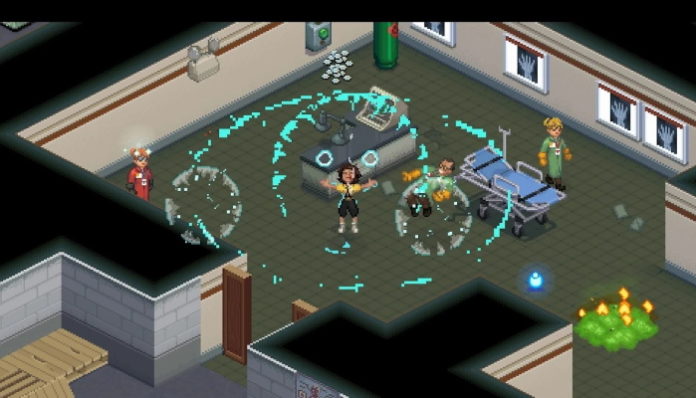 The Upside Down returns to the mobile scene, whether you are prepared or not! Stranger Things 3: The Game is the official game adaptation of the third season of Stranger Things, which just aired on Netflix this Summer season. The game has already launched on consoles, and today is the mobile version’s debut.

Just like BonusXP’s previous venture into the Stranger Things series, you will play through iconic moments from show controlling beloved characters like Mike, Eleven, Hopper, Steve, Jonathan, and more, each with their own unique abilities. Teamwork is key here!

That is not all though! There are some new quests and secrets exclusive to the game, so die-hard fans of the series should not miss out on the game adaptation. It has a few new surprises for those that have finished season 3!

And, for the first time in the game series, a friend can join alongside you in two player local co-op! Take control of another hero and explore Hawkins together. The Upside Down is coming back with full force, so a little help can go a long way!

Stranger Things 3: The Game is available now on the App Store and Google Play Store for 4.99 USD.