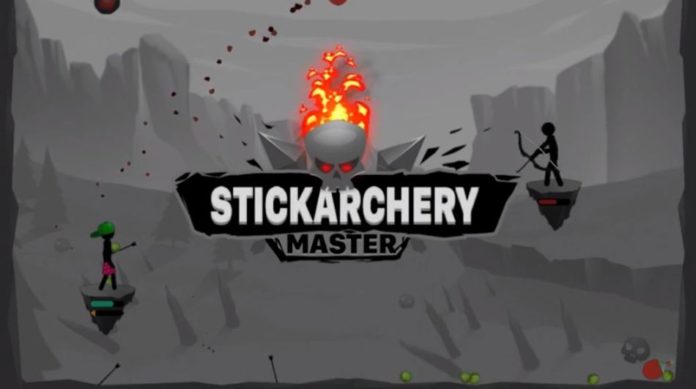 With these Stickarchery Master tips and cheats we’re going to share with you in today’s article, you will become the number one archer in the game, and you’ll also learn a few tricks along the way to help you master your own technique and strategy.

What this game offers in terms of gameplay, can be extremely fun especially if you decide to play 1v1 with a friend in the 2 player mode. So no matter if you want to impress your friends by sniping them with a headshot or you want to play in the single player mode, you will benefit greatly by following our Stickarchery Master tips and tricks below! 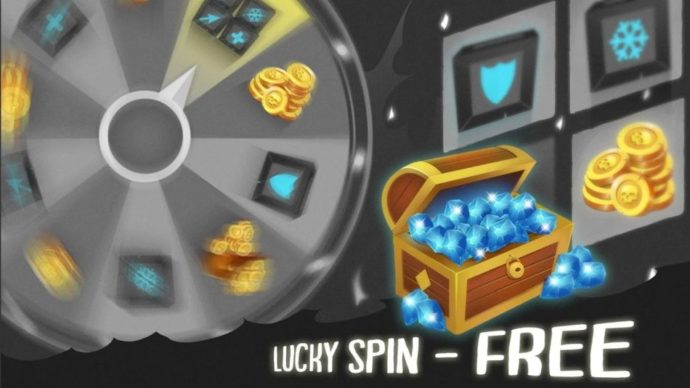 This is the main rule here: aim for the head for a clean kill. That is the faster, most profitable way of killing enemies, so always keep that in mind. When you land a headshot it will reward you with 15 coins instead of the usual 10 coins per kill.

In order to hit the head, you will have to try several times before the shot can actually land (unless you are some expert at aiming), but don’t give up and you will improve considerably with every shot.

Learn from past shots

Whenever you send an arrow, make sure you remember the path your arrow took and the position you shot it from. If it’s missed its target slightly, try to adjust your aim by just a little, and get it with your next shot!

Always try to learn from the past mistakes you’ve done, and try to avoid them or make them work in your favor. It’s best if you learn and adjust the aim from a single missed shot, but sometimes it will take several shots. Here I suggest that you first send an arrow to see how it works, and then with the second one try to adjust where needed and snipe that target! 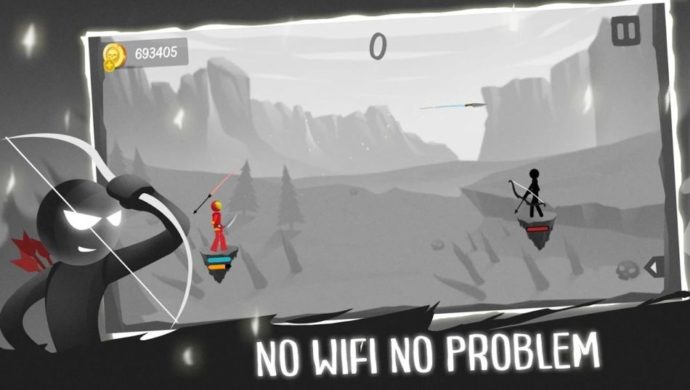 Aim for the bombs and bonuses

Sometimes you will see some items falling from the sky, which could vary anywhere from bombs to boosts and shields. Always try to get these, as they are very useful for making you defeat more targets. If you’ve taken a big chunk of damage and you see a life boost falling, try to prioritize that before the enemy, because the enemy’s arrow can still kill you once it’s been launched, even if they died.

So always try to go for these in case you’re in a tight spot with low life, because that’s going to keep you in the game for longer.

Spin the wheel of luck!

That wheel you see in the main menu is going to bring you lots of joy when you play it, because it’s quite fun. From the wheel you can get very useful stuff, such as coins and boosts, and it’s not difficult hitting the lucky spots. 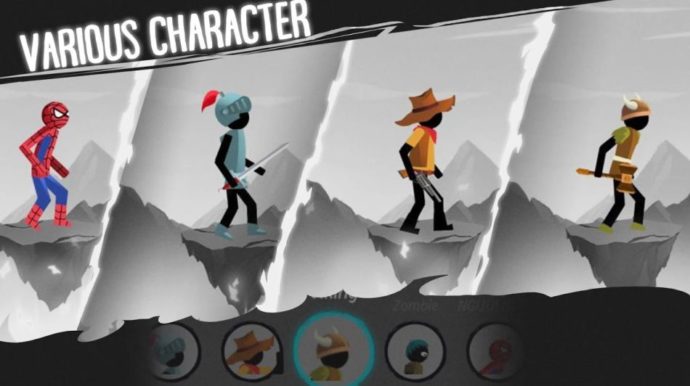 However, be wary because it’s addictive! Don’t end up spending all your coins there! If you get lucky a couple of spins, don’t try to extend that too much and rather try again later as you might end up broke.

The wheel is a great way to gather more coins for unlocking characters, so always try it when you have it for free, and if you feel that luck is on your side, try it with coins too!

Bored with your stick man? Try a new one!

If you got bored with your plain stick man, you can always buy a new one (the viking is pretty cool, and so is the witch). That is basically what you can best spend your coins on if you don’t care about boosts.

Another trick here is that you can try the characters for free by simply watching an ad. Those characters will get reset to your previous one if you die, so try to kill the enemies as fast as possible to play more with that costume you like.

Complete the achievements for extra coins

By completing the achievements you will be rewarded lots of coins! They are not that difficult to complete, but some require some time and dedication. If you play single mode, I suggest trying to complete as many of these as possible, because the rewards will help you greatly.

By default your character will be wielding a bow and arrow. If you open the store page, you will have a plethora of new items to use as a weapon, some of which kinda unexpected (I mean, a shovel? Really? Who throws a shovel?).

They cost in-game currency, so if you want to deal some extra damage or launch some extra projectiles, make sure you buy those new weapons. If you want to test them out before buying them, you can watch an ad and have fun wiping the enemies off the Planet.

I suggest buying the Bottle as soon as you have 8000 coins and not bother with the Tennis. After you’ve got the Bottle, try going either for the Knife or the Magic Card. Lastly, you can just save your coins to buy the Grenade, as that is the strongest one in game.

Overall, to sum this up, I suggest that you first start upgrading your weapon, as that is going to make a major difference. Then, whenever you kill, try aiming for the head and keep track of all the shots you’ve taken. Always try to perfect your aim and to improve the shot’s accuracy. 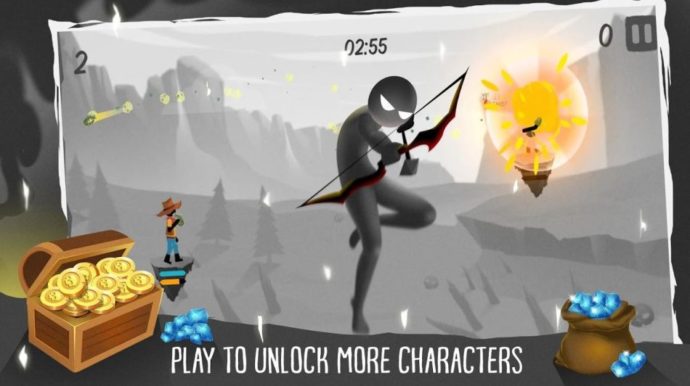 The only way to get better at the game is by being consistent and persistent. Take down your enemies quickly so they can not fire multiple shots at you, and always learn from your mistakes. As for the moving targets, you can steady your aim and wait for the perfect timing to hit them, as they are more difficult than the still ones.

These are all the Stickarchery Master tips and tricks we have for you right now, but if you know some other cool tricks that we haven’t mentioned here, leave a comment down below so everyone can see!