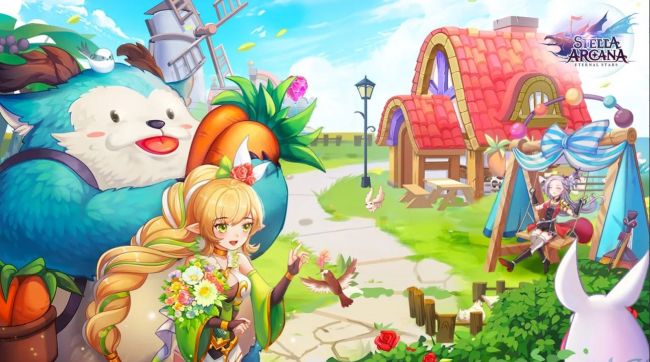 Stella Arcana is a very complex game, and it has many features that make it extremely appealing. From the numerous classes, to its super fun and exciting playstyle, this game is meant to keep you glued to your device (I know that’s the case for me at least). But among all of these features, there are some which really stand out, and these are the trivias.

Below I’ve compiled a list of Stella Arcana Trivia Challenge answers (or Stella Arcana World Quest answers if you may), which are sure to help you solve some of the most difficult questions.

So without further ado, let’s take a look at all the Stella Arcana World Quest answers below!

Q: Which part of the human body cannot regrow?
A: Bone

Q: Which number increases by half if you turn it upside down?
A: 6

Q: Which of the following images cannot be made with a ruler?
A: Regular Pentagram

Q: Which city in Europe is recognized by the world as the City of Fog?
A: London

Q: What is the biggest selling type of alcohol in the world?
A: Beer

Q: Why was the first ever marathon run?
A: Because of war

Q: During the World Cup in South Africa, what was the name of the octopus that could predict the match results?
A: Paul

Q: What is the most toxic substances in tobacco?
A: Nicotine

Q: Carbon dating has revealed that the moon is how old?
A: 4.6 billion

Q: What is the most common World Quest reward?
A: Poor

Q: When were torpedo boats invented?
A: Napoleonic Wars

Q: Who is the boss in Soulstar Cube Lv. 1?
A: Forktail

Q: Where is the Pyramid of the Sun?
A: Teotihuacan – Mexico

Q: Completing which event won’t increase friendliness?
A: Go into the main city as a party

Q: Which of the following products expires on the same day that it’s made?
A: Newspaper

Q: Zeus is the most powerful of the ancient Greek gods, able to control the weather and in particular what?
A: Lightning

Q: What is the requirement for unlocking the Sprite manual?
A: Obtain a Sprite for the first time

Q: What is the name of the Italian city that was buried under ash after a volcanic eruption?
A: Pompeii

Q: With which hand do Indians eat their food?
A: Right

Q: What climbs higher as the weather heats up?
A: Temperature (not Clouds)

Q: Into what shape are the balls initially arranged at the start of a game of pool?
A: Triangle

Q: What is Australia’s national treasure?
A: Kangaroo

Q: What is the name of the elderly lord in Steam Valley?
A: Jacques

Q: People wearing what color of clothes are more likely to be bitten by mosquitoes?
A: (should be darker colors, but Black doesn’t work)

Q: What kind of pollutant is the primary cause behind the formation of acid rain?
A: Sulfur Dioxide

Q: What is the currency of Thailand?
A: Baht

Q: If you hit your head with a pineapple or a watermelon, which would hurt the most?
A: Your head

Q: In earthquake, which part of the body we should protect the most?
A: Head

Q: Who proved the Earth was round?
A: Magellan

Q: What’s the quickest way to resolve any problems you come across in the game?
A: Contact Customer Services

Q: What is the world’s largest desert?
A: Sahara

Q: Which NPC do you need to talk to in order to forge equipment?
A: Salander

Q: What is the most common type of living organism found in the ocean?
A: Plankton

Q: Pandora’s box contained all the evils of the world, but what beautiful thing was also found at the bottom?
A: Wealth

Q: What is Ares the god of?
A: Courage? (War doesn’t work apparently)

Q: What is the Main City called?
A: City of Thel

Q: Eiffel Tower belongs to which city?
A: Paris

Q: What shape were the first depth charges?
A: Cylindrical

Q: Which of the following should you not drink if you have a fever?
A: Tea

Q: Which continent is represented by the yellow ring in the Olympic flag?
A: Asia

Q: In the Transformers, what is the name of Optimus Prime’s nemesis?
A: Megatron

Q: Which country has hosted the Olympic Games the most?
A: United States

Q: Which city in Europe is recognized by the world as city of water?
A: –

Q: In Ang Lee’s movie Life of Pi, a young Indian boy is stranded on a boat with which animal?
A: Tiger

Q: Where is the famous Statue of Liberty located?
A: New York

Q: Which of the following is not a graphics card manufacturer?
A: KFC

Q: Which flavor is the tip of the tongue most sensitive to?
A: Sweet

Q: The headphone manufacturer Seinheiser is from which country?
A: Germany 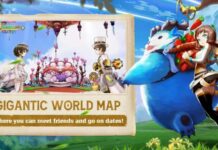 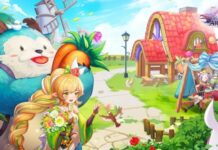 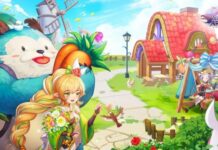