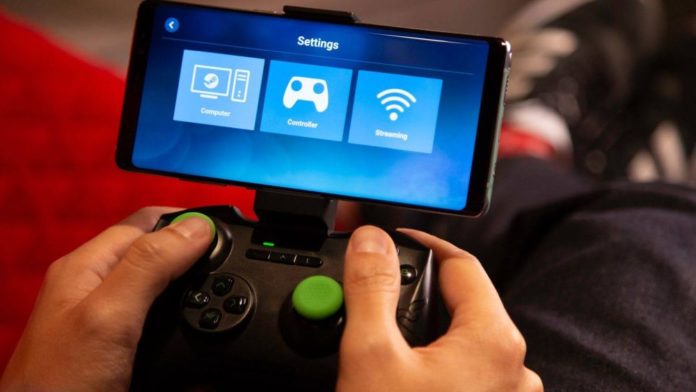 The Steam Link app, which allows Android users to stream Steam games to their device, has been released last year. The app was also supposed to be released on the App Store, but Apple rejected it multiple times due to business conflicts with app guidelines, as it would have been possible to purchase Steam games directly through the app without going through Apple.

Steam tried complying with the App Store apps guidelines, but the app continued to get rejected. Until today, when it has finally hit the App Store in all regions. The App is still in beta, so some issues are to be expected. 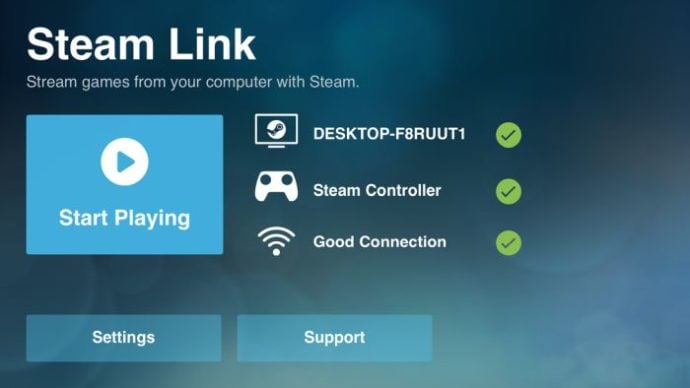 The Steam Link app allows players to enjoy their Steam games on their smart devices by streaming them from a computer connected to the same network. The app supports Steam controllers as well as the Dual Shock 4, Xbox One controller and even the Nintendo Switch Pro Controller. Touch controls are also available, but they obviously leave a lot to be desired.

In case you want to learn more about how the app works, you can check out a video below. 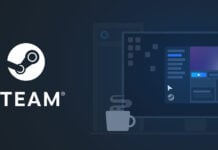 How to Redeem Steam Codes on Mobile