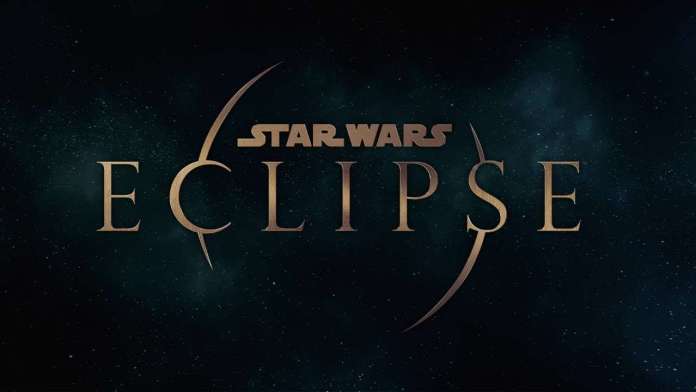 Before its airing on December 9, The Game Awards 2021 promised to deliver some exciting new announcements. Now that the show has aired, we can say, without a doubt, that it did indeed deliver on all fronts, giving players all over the world new games to look forward to in 2022 and beyond.

Among the games likely releasing beyond 2022 is Star Wars Eclipse, an impressive new game set in the universe created by George Lucas. Here’s everything we currently know about the game, and if it has a chance of releasing on Nintendo Switch.

Star Wars Eclipse Reveal Info: Everything We Know So Far

Star Wars Eclipse has been revealed with a new trailer which confirmed that the game will be set during the High Republic era, a period of time in the Star Wars universe where Jedi prospered and led society on the right path. The game will be an action-adventure title with multiple characters and a strong focus on narrative, with all the characters having their own personality and morality that will impact the story greatly.

All this shouldn’t come as a surprise if you have played any other game created by Star Wars Eclipseìs developer Quantic Dream. The studio led by David Cage created some of the most immersive adventure games like Detroit: Become Human, Beyond: Two Souls, and Heavy Rain, so we should expect Star Wars Eclipse to deliver on the narrative and character development fronts. The studio, however, has never developed a full-fledged action-adventure title, so it will be interesting to see how they will manage to make Star Wars Eclipse a game that is fun to play.

When Does Star Wars Eclipse Release?

The Star Wars Eclipse reveal trailer did not reveal its release date, and it’s likely the game won’t be seeing the light of day anytime soon. Quantic Dream confirmed that Star Wars Eclipse is still in early development, so it was impossible to even provide a release window. Platforms haven’t been confirmed either, but given the scope of the game, it’s highly likely it will release on next-gen consoles from Sony and Microsoft as well as on PC.

Given how demanding Star Wars Eclipse already looks, chances of a native Nintendo Switch version of Star Wars Eclipse look very slim. Many games that the console cannot run, like Hitman 3 or Marvel’s Guardians of the Galaxy, have been released as cloud versions, so there is still the chance that we will be able to play Star Wars Eclipse on the go when it launches in the future.

Star Wars Eclipse Reveal Info: Everything We Know So Far