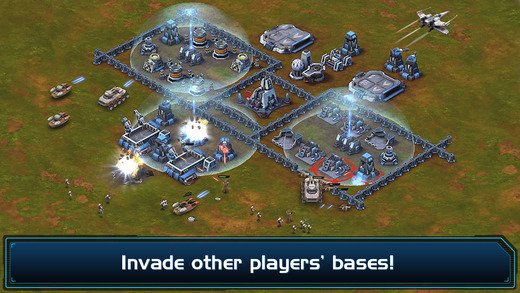 Having an extremely solid base in Star Wars: Commander is what you need in order to protect your resources and climb up the leaderboards, but getting a base design that fits all the needs might be a bit difficult, with the very low number of walls available in the game and relatively few structures to use as bait.

However, we are here to share with you some Star Wars: Commander base design ideas that will hopefully improve your game and help you create that invincible base we’re all dreaming about. So before checking out some actual photos of base designs for inspiration, let’s check out some tips about base building in the game:

– don’t try to cram everything in between walls. It’s better to use neutral structures (like the barracks and so on) as bait for troops, and only keep important buildings behind walls: Headquarters, towers and resource silos
– even though most of the top players right now are not using this strategy, it still is the best: try to create as many “rooms” as possible for your buildings, so that the incoming troops have to go through as many sets of walls as possible. This increases your chances of getting out of a battle without the three stars lost.
– keep experimenting during the single player missions. The “defend” missions are great to test out your base design in Star Wars: Commander, so make sure you adjust after each mission accordingly.
– try to keep some buildings in the corners. Ideally far away from the main base, you should have some buildings that are not defended. This might give you a few extra seconds while the troops are traveling to and from them, and it might be just enough for you to get a win or at least not lose the battle at full three star rating!

And now let’s check out below the bases of some of the top players right now: if the base works for them, it should work for you too. (Note: we haven’t tested the “corner placement” idea yet, but in all other games it’s not a good idea to place your base in a corner and not have walls there as troops can still be deployed and easily take out your base. This is something to try out though since there are a few top players using this strategy, including the current number 1).

But now let’s check out some Star Wars: Commander base design ideas for inspiration: 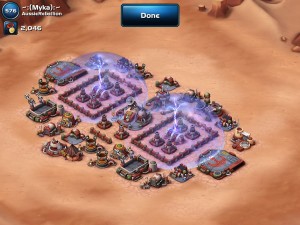 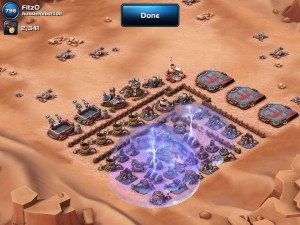 Hopefully now you have all that it takes to create that truly invincible base! 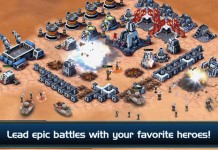 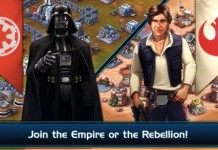 How to Win at Star Wars: Commander without Spending any Real Money 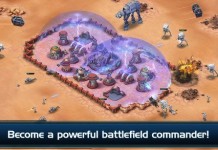 Star Wars: Commander: How to Get Free Crystals Easily