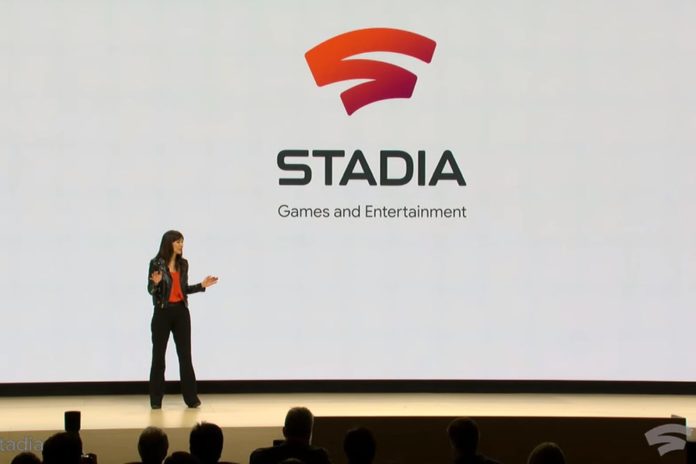 The way we enjoy video games has been rapidly changing these past years, with several companies launching their cloud gaming services which allow players to enjoy games through streaming. Google has now officially confirmed that they too will launch a service that promises to be revolutionary in many ways.

While the platform will offer services that are not too different from currently available cloud gaming services, Stadia will bring up everything up a notch with YouTube integration and a few more features. At launch, the platform will allow 4K, 60 FPS gameplay, but Google aims to allow 8K resolution and 120 FPS later on.

The data centers for Stadia are powered by an AMD GPU with 10.7 teraflops, which is almost double the power of the Xbox One X, the most powerful gaming console now available. A dedicated controller has also been unveiled, but it will be possible to play with any controller that is supported by the device the game is being played on. 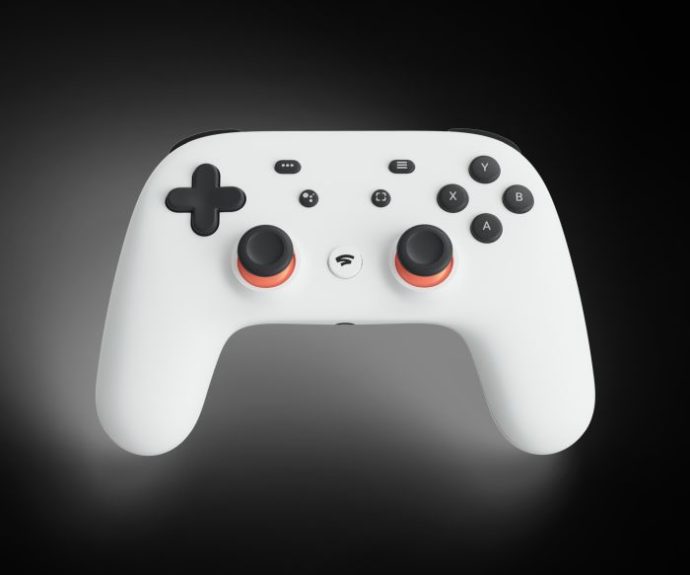 Stadia promises to be a game changer regarding cloud gaming. The connection speed of the user will definitely influence the experience, but everything that Stadia offers is way ahead of what the competition currently does. Will Stadia and cloud gaming bring the end of traditional gaming devices? Only time will tell.