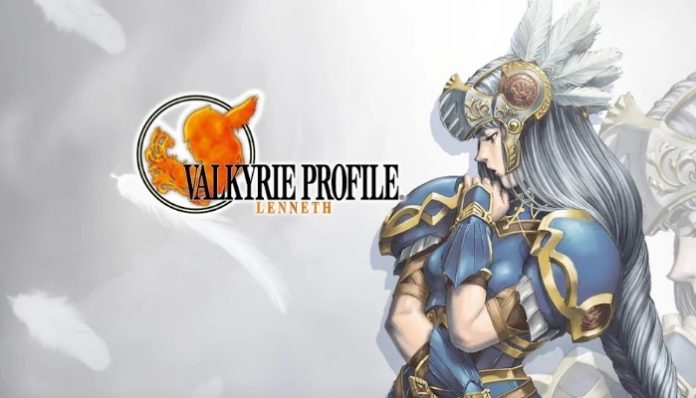 In 1999, Japanese studio Tri-Ace released an interesting little RPG. Published by Enix, Valkyrie Profile was an action RPG loosely based on Norse mythology. For its time, Valkyrie Profile was known for its unique battle system and themes, even though it remained relatively quiet in terms of popularity.

This was due to the other big name RPGs that were releasing around that time, including Square’s own Final Fantasy series. Valkyrie Profile quickly became a cult classic among the die-hard PlayStation 1 fans.

Now, the game is back for a whole new generation to enjoy! Valkyrie Profile: Lenneth is an enhanced port of the original game for mobile devices. Players assumed the role of Lenneth, a legendary battle valkyrie. Odin, ruler of Asgard, commands Lenneth to scout out “Einherjar,” souls of battle worthy mortals for the inevitable battle against Ragnarok.

As Lenneth, you will explore cities and dungeons in order to train your heroes to become worthy of Valhalla. You control Lenneth on a 2D plane, and there was actually a surprising amount of depth in the dungeon exploring.

Lenneth could fire small little crystals that solidified upon hitting a wall, letting her create her own platforms. With some smart usage, your crystals could get you into tricky spots. 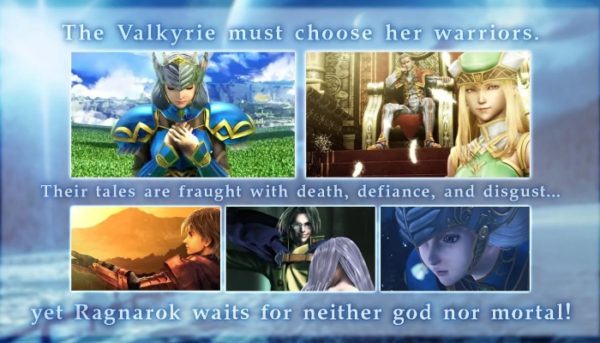 But the real highlight of the game is the unique fighting game-esque battle system. Your party consists of Lenneth plus three other Einherjar, and the entire party took their turn at the same time.

Each party member is assigned to one of the four buttons, and pressing a button made the corresponding character attack.

Each hero had their own personal attack animation, so rather than the battle system having a focus on preparation and strategy, there was more of an emphasis on precision timing.

Stringing together combos fills the Hit Gauge, and when it reaches 100% one your characters may choose to unleash an extremely powerful special attack with super flashy animations! 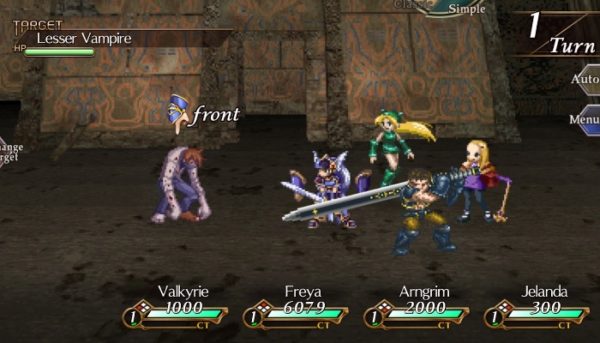 With a unique battle system for its time and a story theme not usually found in Japanese developed RPGs, it’s no surprise that Valkyrie Profile became a cult classic. The original game is completely here with a few mobile conveniences, including the ability to save wherever you wish and a new UI for touch screens.

Experience the legend of Valkyrie Profile: Lenneth on the iOS App Store and Google Play Store.