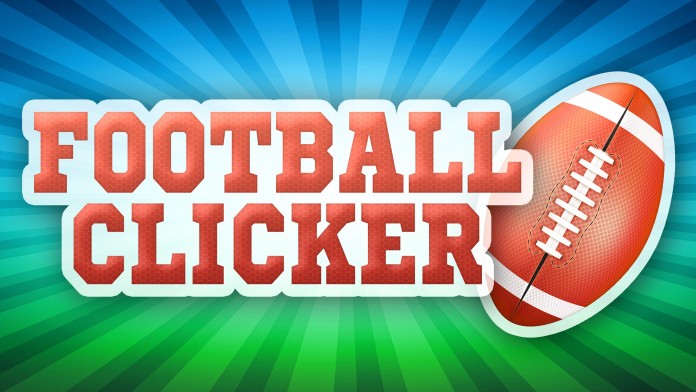 Mindless clicker games are all the rage on iOS devices thanks to their very simple gameplay features that allow all players to enjoy them on the go for a few minutes. Most of the times these games are really mindless and don’t hold players’ attention for long but a new clicker game launching soon promises to be more engaging than usual thanks to some interesting mechanics.

The new game is called Football Clicker and it’s a football based clicker where players have to tap on the screen as quickly as possible to score points. What sets Football Clicker apart from other clickers are the football inspired features that allow players to manage their team and upgrade it so to be able to score even more points, to play against another players online every 7 in-game days and more. The football season structure is definitely the more interesting feature of Football Clicker which will surely make players come back to the game quite often.

Football Clicker will also include some sort of clan feature. In the game players will be able to join a team and compete with teams made up of other players. This feature also adds a competitive edge to the game.