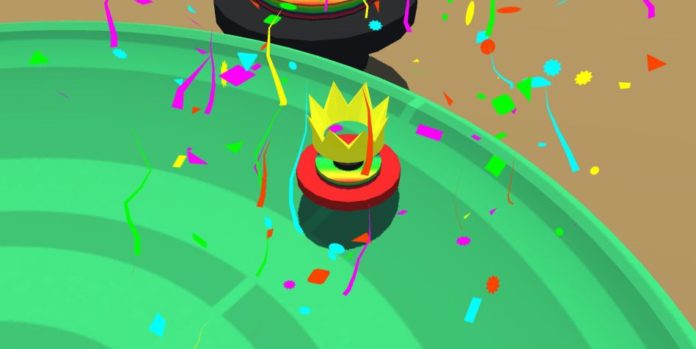 It really looks like .io games are making a comeback, as many great ones have been launched recently. Spinner.io is one of them and we’re here today to share a complete guide, filler with Spinner io cheats and tips.

In a destruction-derby style of competition, your goal is to be the last spinner standing. It’s not going to be easy, because you are competing against 9 other players who have the same goal… but with a bit of strategy and an extra bit of luck, you’ll do it. Of course, our tips and tricks will help too!

So let’s just check them out below: here are our Spinner.io tips and tricks to keep on spinning:

You don’t have to kill others to win
This is the most fun part of the game, for sure, but you can still be crowned king or queen without actually sending any spinner outside the battlefield. 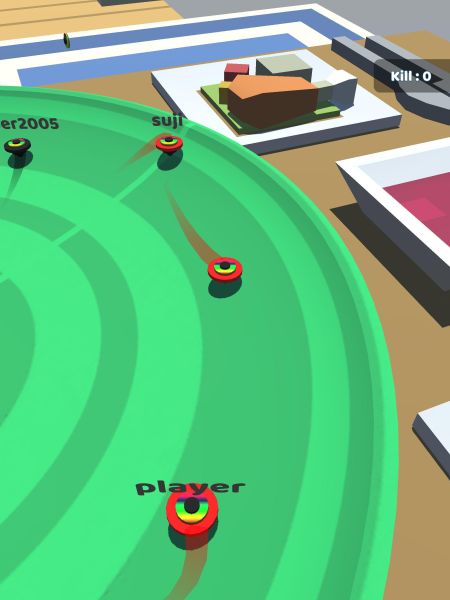 This means that your main focus should be staying alive more than everybody else does, and not do everything you can to hit the other players.

Bigger is better?
I’m not going to ask my girlfriend about this, but here’s what I have to say: size doesn’t matter – at least not in Spinner.io. When you’re larger, you’re slower and that’s about it. It doesn’t seem that you get any kind of bonus from being the largest spinner that ever was.

You size increases based on the number of other players you have forced outside of the playing field, but that’s about it. I haven’t seen any actual benefit of being large. On the contrary, the large ones seem easier to be taken out by smaller spinners.

More speed, more bouncing power
Although this is again something that I am not 100% sure of, I do have the impression that if I manage to build up some speed with my Spinner, the players I hit bounce away a longer distance. This helps when you have to deal with enemies that are a bit tougher and harder to beat. 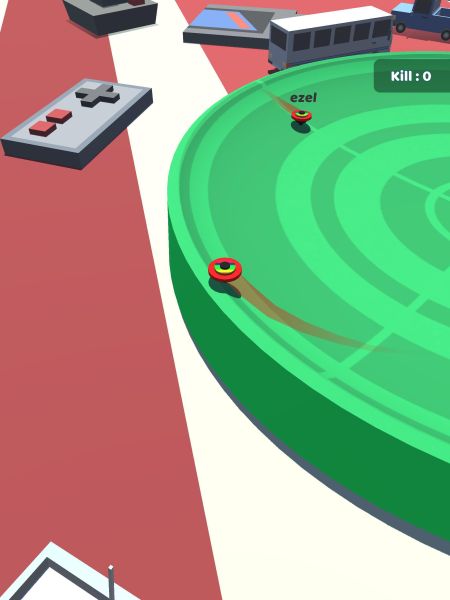 Unlock more skins
The biggest fun in the game comes from unlocking more skins. And although they only make you look meaner and more dangerous, they don’t influence the gameplay in any way.

We’ll have an article posted soon on how to unlock all skins in Spinner io, but until then just do the obvious things: play the game, be active and win often. You will eventually be able to unlock and equip all skins!

Attack from the middle
For a strange reason, whenever a new round begins, all the spinners head straight towards the middle, resulting in chaos and some awkward bounces. Don’t be one of those players – instead, move to a side and wait there for the bounced players coming from the initial middle-area punch, then easily take them out.

After that, though, things change. You should always try to attack from the middle of the field towards the outside areas for the obvious reason: the farther away you are from the margins, the more difficult it is for your opponents to take you out. 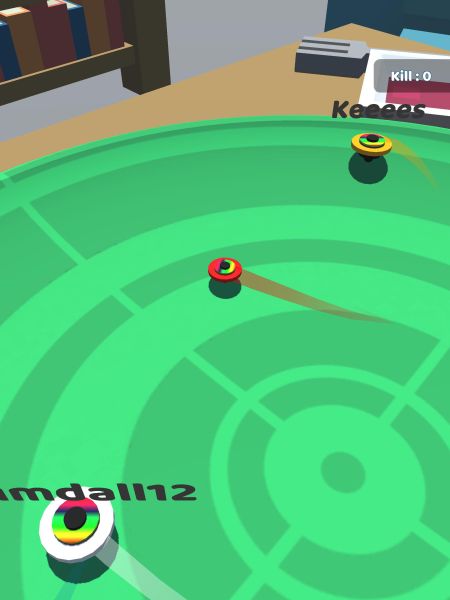 You can still recover if bounced outside
In most cases, this is indeed true: you can easily bounce back on the field, even if you get some air time outside. Keep your cool and swipe on the screen towards the play area and you might just make it back in time!

This is not a multiplayer game
You might play against other human players every now and then, but your opponents are actually AI (computer-controlled ones) and not other players from around the world.

This means that they are a bit dumber and less skilled than a human player, but also highly predictable. Eventually, you will start seeing patterns (like the beginning of the round when everybody rushes to the middle) which will help you easily win all matches. Even more, this means that you can still play the game even if you don’t have an internet connection. Yay!

This would be everything that we have for you in terms of Spinner io tips and tricks. If you have some additional advice, don’t hesitate to share it with the world. It’s really fun either way!