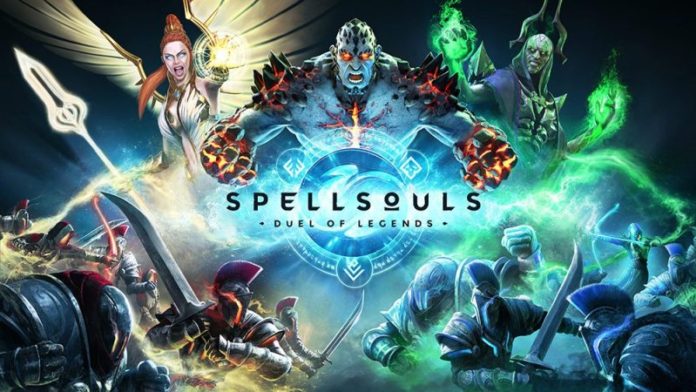 In these tower defense PvP games, these lightning quick matches are usually decided by the player who takes control of the battlefield first. Right at the start of a match take the initiative and try to control the flow of the battle as fast as you can. If you can do it right, you will start to snowball so hard that your opponent will not have the chance to retaliate.

Deploying a bunch of cheap units is a great way to do this. You will not have mana problems and you will keep the pressure on even if your opponent manages to take out some of your units. 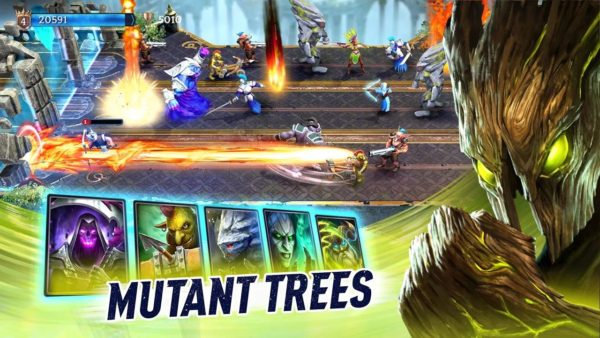 You may be tempted to just load your deck full of the highest rarity cards you have, but this is often a trap! Epic rarity cards tend to be extremely powerful cards that have high mana costs, and if your deck is loaded with nothing but expensive cards you will not be able to put out a strong offensive line.

Instead, opt to include cards based on their mana costs. You want an equal amount of cheap and expensive cards, with some in-between cards. Too many cheap cards will not give you the pushing power you need to win the match, and too many expensive cards will make your early game offense too thin. It is all about balance!

Each unit in Spellsouls specializes in a certain thing, whether that be powerful but slow ranged attacks, high health tanking to protect weaker units, or quick melee attacks. Decks can consist of seven cards, so you will need to make sure that all of your cards compliment each other in some way or another.

For example, each player starts out with the Arcana class Archers and Swordsmen. The Archers deal a lot of damage, but they have extremely low health. You can deploy the Swordsmen, who are much more durable, in front of the wave first, then have the Archers back up the rear so they can attack without directly engaging the enemy. 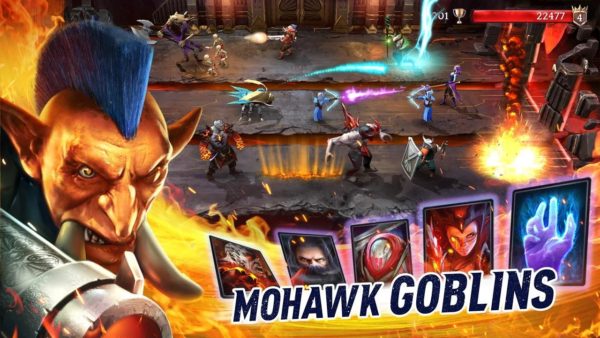 There are spell cards that affect a certain area of the lanes immediately. These spell cards can be used to shut down an offensive/defensive strategy by your opponent, so make sure you use them at the most opportune moment.

For example, the spell card “Scorching Ray” shoots a huge pillar of flame down a single lane. While it costs a whopping 5 mana to play, it deals tremendous damage (1000+!) and can clear out a whole lane full of units when used at the right moment.

This is just a small example of the power certain spell cards have, so make sure you experiment with any new ones you receive.

That’s all for Spellsouls: Duel of Legends! If you have any other tips or tricks to share, let us know in the comments below!