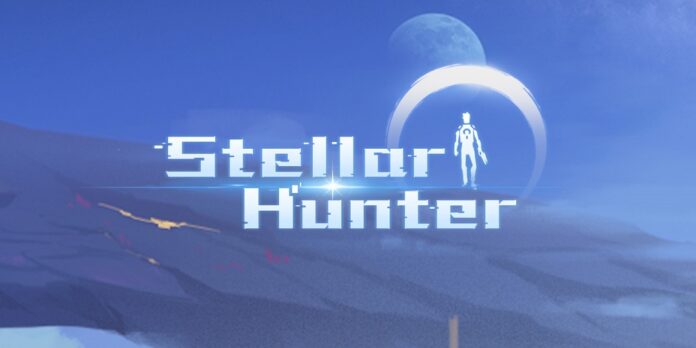 Role-playing games are among the most engaging games availabe on iOS and Android, but do you know what makes them ever more engaging? Roguelike elements that add that little bit of randomness we all need in our games.

If you are into this type of games, Stellar Hunter will definitely be among your favorite games. Developed by LTGames, it is a space roguelike role-playing game that sees you explore a vast galaxy filled with alien planets which are filled in turn with all sorts of secrets and dangers.

What sets Stellar Hunter apart from other similar games are the roguelike elements that make luck as important as skill. Every decision you will make will depend on your dice rolls, and every planet will feature something different each time you explore it, which should make for quite a tense experience.

With so many characters to recruit and so many weapons and skills to collect, Stellar Hunter will be a joy to play for all role-playing gamers out there in this galaxy or the next. You can download the game right now from the App Store and Google Play Store. 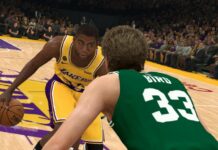 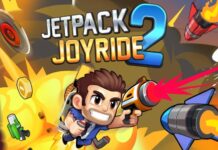