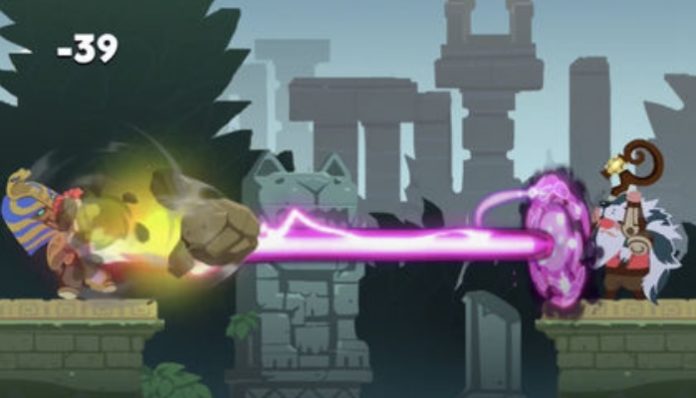 Conjure the elements and wield the forces of nature against your foe in Sorcerer: Duel, a real-time PvP spell-slinging action game! No minions or towers here – it is just you and your opponent in a battle to see who is the ultimate sorcerer! Mix and match multiple elements to create new spells, and you can cast them as fast as you can memorize them! Our Sorcerer: Duel cheats and tips will show you how to become the ultimate sorcerer!

Sorcerer: Duel is all about always being one step ahead of your opponent, and we will show you how to do that in our Sorcerer: Duel cheats, tips and tricks strategy guide!

Do not expect to be able to do this right away, but eventually you will want to memorize all of your spells – or at least your favorite ones – so that you can conjure them up without having to open the spellbook.

Simply put, the most efficient sorcerer wins these kinds of battles. It may not seem like those few seconds matter, but they can be the difference between getting a spell off! 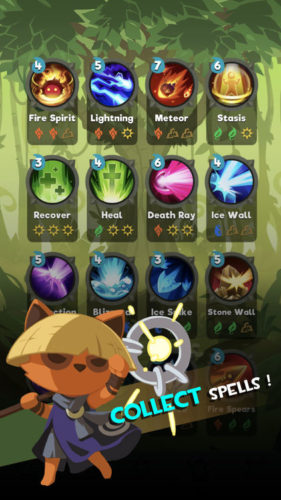 Being able to respond directly to your opponent’s attacks is the key to staying ahead of them in Sorcerer. As you learned in the tutorial, there are three main ways to defend yourself from various attacks; Barriers will absorb incoming damage, Cleanse will remove damage over time spells, and Ice Wall will stop frontal projectiles.

Be sure to have these ready at all times, as you will need them to keep yourself promptly protected. One more option that you can consider is Freeze, which stops an opponent from channeling spells.

Each sorcerer has their own unique skill that can turn the tides of battle! Dave, the starting sorcerer, has the particularly powerful Spell Steal skill. As the name implies, Dave can steal the most recent spell cast by his opponent, and the spell will be stored where Spell Steal is. The bonus to this is that the stolen spell does not cost any mana, which can open up some cool combos for you. 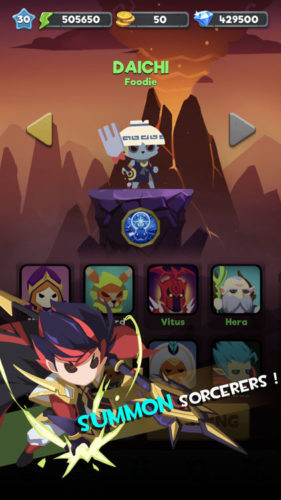 Bait your opponent into using mana!

Are you trying to land big hits on your opponent, but they keep denying you use with spells like Ice Wall? Then you are going to want to try to make them waste their mana! One of our favorite tactics is to spam a low cost spell that comes out instantly like Arrow or Corruption.

More often than not your opponent will immediately try to deal with it, and because the spells are so cheap you will have them on the backpedal as they will be forced to respond to your attacks.

This is already putting yourself in an advantageous position, as you can control where they use their mana. If they decide to ignore your attacks completely, you can hit ’em with a big spell like Rock! Conversely…

Hang onto some mana for emergencies!

Try not to run yourself into the negatives when you are dealing with your opponent. You should always have at least two or three mana in reserve to deal with potentially hard-hitting attacks that are coming your way. It may not seem like it but proper mana management is the key to victory!

That’s all for Sorcerer: Duel! If you have any other dueling tips or tricks to share, let us know in the comments below!