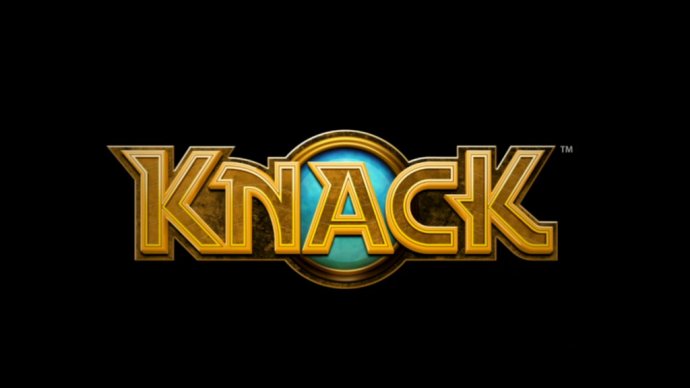 With the upcoming release of the Playstation 4 console, Sony has been more focused on the connectivity between its consoles and smart devices.

In the attempt to draw smartphone only users to the console gaming world, Sony has announced that a free puzzle game will be released on iOS in the near future.

The puzzle game will have ties with the Playstation 4 launch game Knack. Shuhei Yoshida, Sony Worldwide Studios boss, has revealed that the iOS game will also be used to unlock some special items in the main Playstation 4 game. No more details have been given on the game but more will surely be revealed as we rapidly approach the Playstation 4 final release date.

Yoshida san has also revealed that Sony has a completely new stance regarding mobile platforms. Sony considered iOS devices as competition for portable games but now the company has realized that pretty much everyone owns such devices.

The shift in strategy has become clear when the Japanese company revealed that an upcoming adventure game, Beyond: Two Souls, releasing on PS3 later this month, not only would feature a small co-op mode only accessible with smart devices but also that it would be fully playable on smartphones or tablets.

The free Knack puzzle game will not be the only Sony app that will be released in the future. During last month’s Tokyo Game Show, the Japanese company introduced the Playstation App which will use the Playstation 4 as a hub for mobile gaming by streaming titles to smartphones and tablets so that users will not have to download games on different devices.