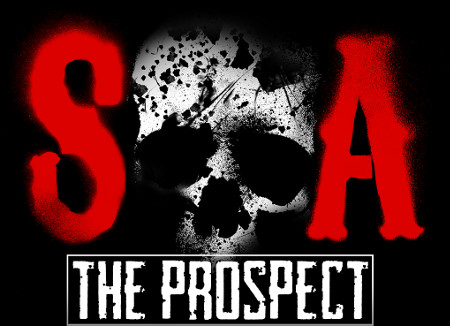 The popular TV Show Sons of Anarchy is going to receive a new adventure game based on its world later this year on iOS called Sons of Anarchy: The Prospect.

The game has finally received its first trailer today, showcasing its gameplay experience and presentation which seem to fit the atmosphere of the show perfectly.

Even if the trailer doesn’t seem too impressive for you, there’s nothing to really worry about. As the trailer is clearly a rough cut so things will certainly change in the final release. You can check out the new video by going at the end of this post.

Sons of Anarchy: The Prospect is going to be set in the Sons of Anarchy world but it’s not going to feature characters from the show as a new unknown chapter of the club will be the main focus of the story. This is definitely a good choice that will allow the team to branch out and create something entirely new.

Sons of Anarchy: The Prospect will be released on a yet to be confirmed release date on iOS. As the game is still under development, more news will surely be coming in soon so stay tuned for all the latest news.