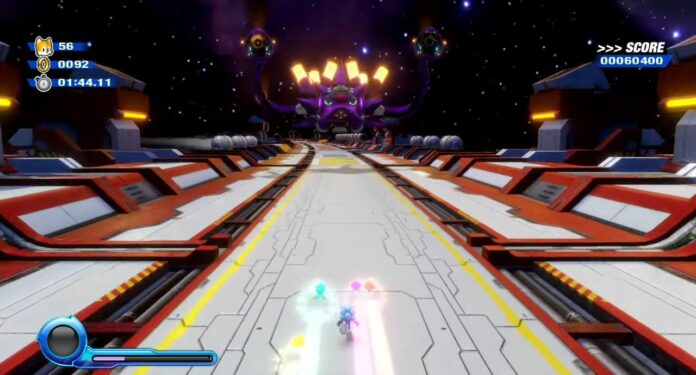 In Sonic Colors: Ultimate, our blue hero receives the assistance of the colorful Wisps, but in the game’s final battle, set in the Terminal Velocity area, it’s Eggman who is able to harness their powers to put an end to Sonic once and for all. As such, the battle against the Nega-Wisp Armor is definitely among the most challenging in the game.

Here’s how to take down this boss with ease.

How to Defeat the Nega-Wisp Armor in Sonic Colors: Ultimate

The fight against the Nega-Wisp Armor takes place in an endless 3D mode path where Sonic can move on the three different lanes to avoid attacks from the boss. The Nega-Wisp Armor can use the power of Wisps, and so it can unleash attacks based on such powers, like Cube, which consist of multiple energy shots that fall on the ground and must be avoided, Spikes, which consist in rolling spiked balls that roll towards Sonic, and Lasers, which have to be jumped over. At the start of the fight, it is possible to get 10 Rings, so making a mistake doesn’t mean death.

To damage the Nega-Wisp Armor, you have to wait until the end of a series of attacks. Once Eggman becomes vulnerable, use the Homing Attack to deal damage, and free one of the Wisps. At this point, the boss will start attacking you with another of its attacks, and you will have to wait for the assault to end to attack Eggman again. Rinse and repeat until you free all the Wisps, unleash the Final Color Blaster and enjoy the game’s ending! 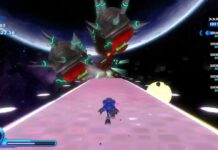 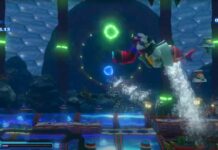 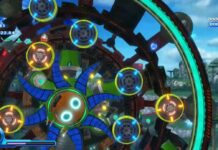