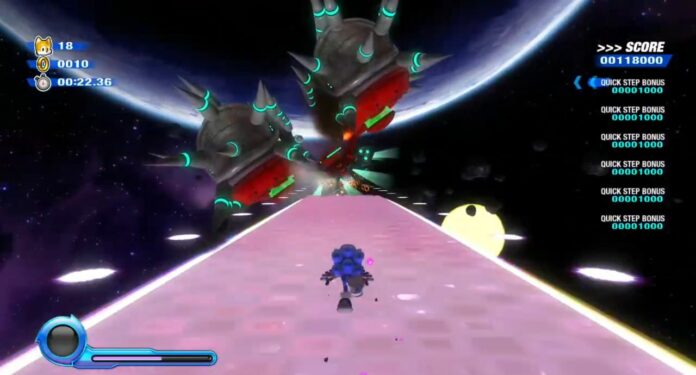 Sonic Colors: Ultimate features a few intense boss battles, but none of them are as intense as the battle against the Frigate Skullian, the boss you will have to fight at the end of the Asteroid Coaster stage. While certainly intense, knowing exactly how to deal with this boss’s attacks will make it considerably easier.

Here’s everything you need to know to take down the Frigate Skullian.

How to Take Down the Frigate Skullian in Sonic Colors: Ultimate

The battle against the Frigate Skullian is a battle on the move, as Sonic will be running against the flying ship while dodging its many attacks, which include machine-gun attacks and the ability to unleash other robots against Sonic. During the 3D sequences, you should move between the three different lanes accordingly to avoid getting damaged, while the 2D sections will require a little bit more accurate positioning to avoid getting damaged by the asteroids.

After you manage to survive any of the Frigate Skullian’s assaults, all you need to do is use the Homing Attack to deal damage. If you have the power of the Orange Wisp, make sure to use it to deal double damage, and end the fight sooner.