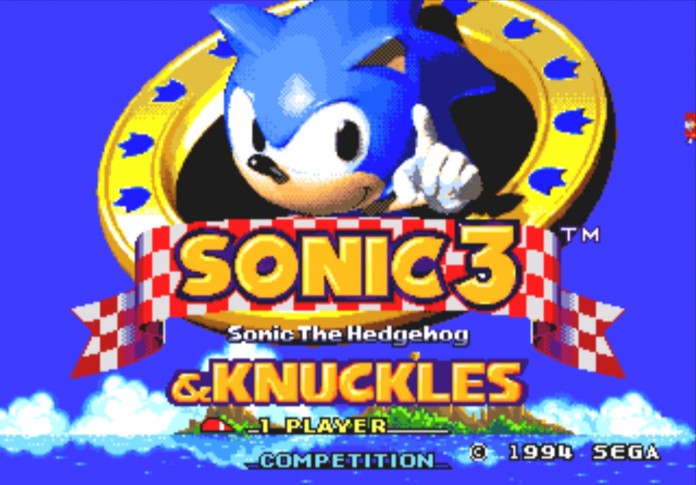 The iOS versions of the classic Sonic the Hedgehog games Sonic 1, Sonic 2 and Sonic CD are among the more successful iOS titles ever released, not only thanks to the actual gameplay experience but also thanks to the excellent work of developers Christian Whitehead and Simon Thomley, who have given new life to these classic platform games.

The duo has also recently revealed that they have worked for some time to the remaster of the third entry of the series, Sonic 3, also releasing a video showcasing this new version of the game. Unfortunately SEGA doesn’t seem like it’s interested in releasing this new version of their classic platform game, but some dedicated fans have just launched a new online petition asking for its release.

These online petitions hardly work but it’s definitely a good way to let SEGA know that there’s demand for Sonic 3 Remastered. You can check out and eventually sign the petition by going here.

Back in 2013 we have given an in-depth look at Sonic 2 Remastered. In our review we have noted how this version of the game plays just like the original release, with some new features that just feel natural and not forced, like the new Hidden Palace zone, which was cut from the original release due to time constraints.