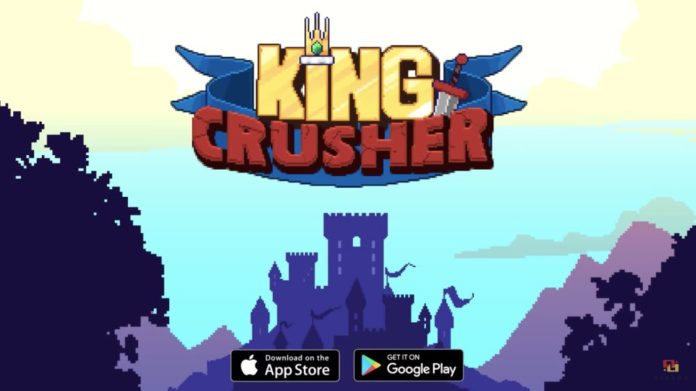 A very interesting puzzle game is getting released next month on iOS and Android devices, a game that will include elements from role-playing games and roguelikes to offer a unique experience.

The game is called King Crusher and it’s been developed by Ankama, the team behind other interesting mobile games like Cosmobot and Tactile Wars.

In King Crusher, players will control the titular king as he tries to conquer the entire world. Other kings are not willing to go down without a fight, however, so our monarch will have to assemble a team of powerful warriors to destroy any resistance. 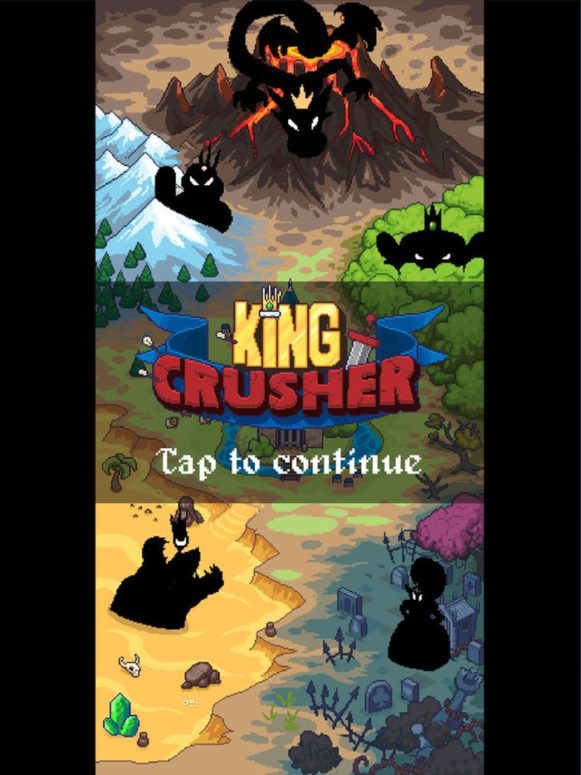 King Crusher will feature twelve different classes, all coming with unique traits and skills that will help players take down the many foes they will meet during the journey across three different play modes, include a challenge mode where players will play a campaign shared among all those playing the game.

You can check out a trailer below to learn more about the game. It does not tell us much about the game outside of the fact that it will look quite good.

King Crusher launches on iOS and Android on January 9th.