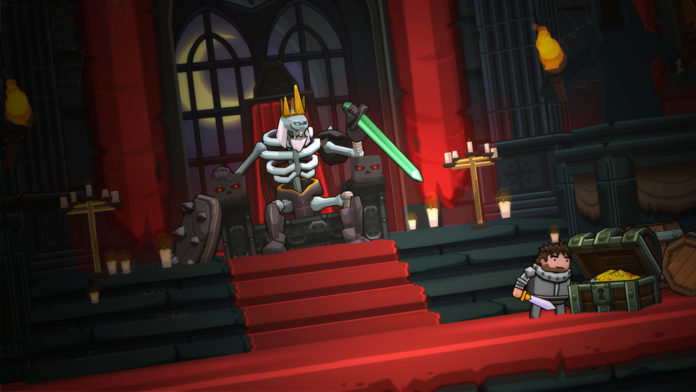 Long ago, the world came under the shadow of a cursed artifact. One lone knight – perhaps a little on of the frumpy side – ventured forth to destroy the artifact and save the world. The curse was lifted, and the world was fine… but the knight never returned.

Blackmoor 2 is the latest sequel to the original fantasy hack and slash platformer. Featuring the same kind of arcade action, players will slash their way through hordes of fantasy foes in an effort to find their lost friend.

A new band of heroes have formed, and each one has their own unique fighting style. Banish foes from afar with Clementine’s whip, or use trickery and cunning to get the drop on your enemies with Gax’s shadow skills. The choice is yours, and the replayability is endless!

Experience the main campaign of Blackmoor 2 with its full-fledged Story mode. Follow the new team of heroes as they scour the world for their friend. And when you just want to fight some baddies, take the fight online with up to four player real-time co-op play!

And if you’re feeling a little creative, Blackmoor 2 also features a fleshed out build mode where you get to create your own dungeons! Construct your own challenges and share them with others, then try out some user-generated dungeons yourself!

The world of Blackmoor is calling! You can download the game on the App Store today. 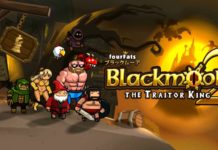