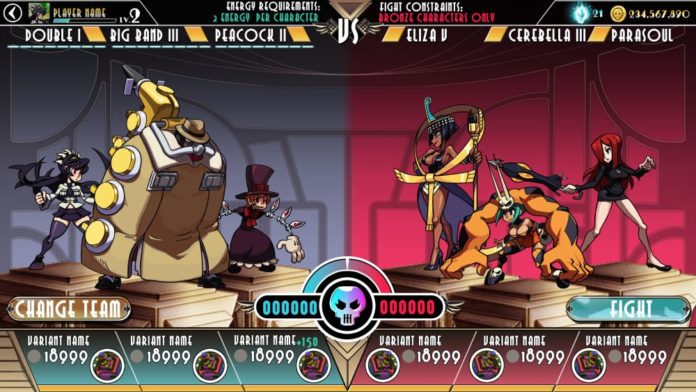 A new update has been recently released for Skullgirls Mobile, introducing the new character Robo Fortune as well as plenty of new features.

Robo Fortune is a very welcome addition to the roster, as the character comes with some very unique skills that spice up the experience considerably. She comes in eight different variants and even her own Daily Event.

The 3.2 update also a new stage, Rapid Transit, Catalysts and more. There are also many optimization and gameplay improvements, of which you can learn more below.

Skullgirls Mobile is now available on iOS and Android in all regions.