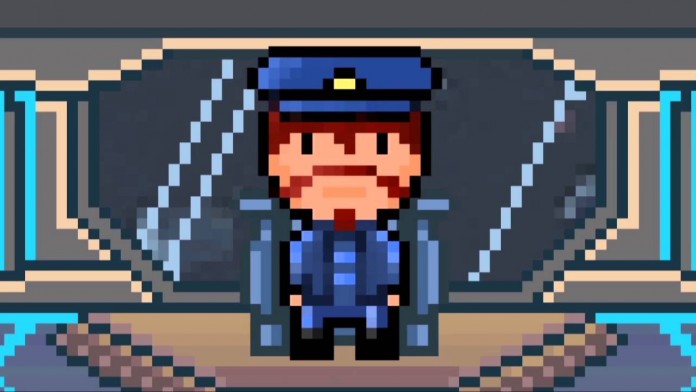 Back in May we have reported that a very unique simulation game set in space called Pixel Starships was going to be released on the App Store soon. The journey through space to reach iOS devices took longer than anticipated but now the wait is almost over, as the team has finally confirmed when the game will be released in all regions.

Pixel Starships and its unique gameplay features will finally hit the App Store on January 6th in all regions. The game is currently available in soft-launch mode in Australia so you can try out the game if you have access to it.

In Pixel Starships, developed by SavySoda, players will have to manage pretty much everything about their starship, from crew to resources and more. Players will also constantly try to improve the features of their spaceship by using resources gathered on planets. The whole experience is made even better than expected by the multiplayer features, with the game taking place in an online universe where players will often meet, and battle, other players.

Pixel Starships will be released on the App Store on January 6th in all regions. We will let you know if anything changes as soon as possible so stay tuned for all the latest news.