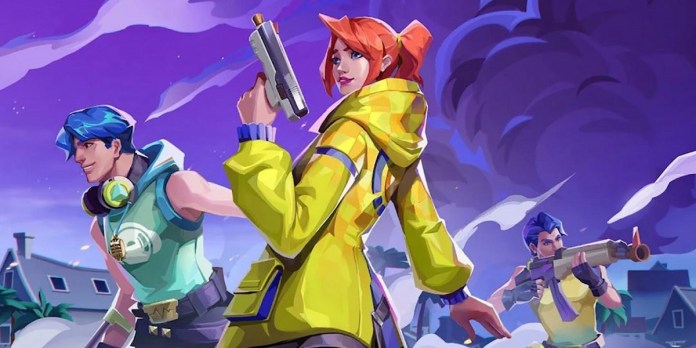 There are lots of Battle Royale games on mobile right now that makes the genre feel saturated. And although there are lots of these games out there, the likes of Call of Duty Mobile, PUBG, and Apex Legends are still sitting at the top and have the largest player base on the mobile platform.

Sigma Battle is a new battle royale game that didn’t take long to amass a significant number of players on mobile just days after its release. This clearly shows that there are lots of players out there who aren’t satisfied with what even acclaimed franchises like COD Mobile are offering and still want more by checking out new battle royale titles. So if you want to try out something new, here is Sigma Battle Royale Apk v1.0.0 – Download Link.

We regularly remind players to always download games from official channels such as the Google Play Store for Android devices or App Store for iOS devices. However, if for some reason you are unable to download a particular game from the aforementioned app stores, we’re here to guide you on how to download Sigma Battle Royale Apk v1.0.0 from a trusted third-party store for Android.

After successfully installing the game, go to the download path where it is saved on your device, open it and enjoy Sigma Battle Royale Apk v1.0.0.

The game has really good controls that just make everything look so simple. It’s got several virtual keys including a navigation key, run lock button, backpack, and medkit on the left side of the screen. And on the right side of the screen, it’s got the usual attack button, jump, and crouch button.

Players can also activate a shield to protect themselves for a limited time or even use other cool skills depending on their selected character, a pretty cool feature that not many battle royale games offer.