Home Game Guides Should You Buy COD MW2 On Steam Or On Battle.net? – Answered 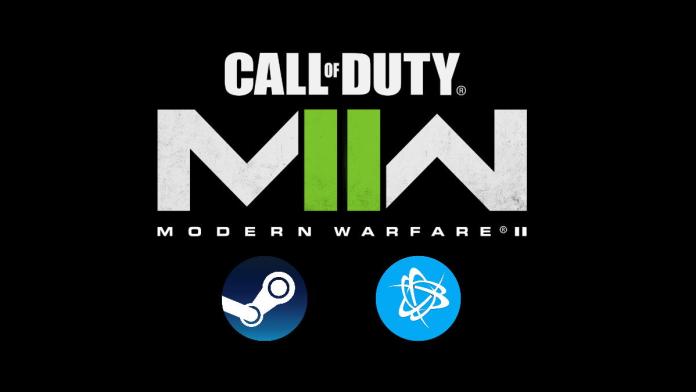 For our PC enthusiasts out there, you might be wondering if it’s better to grab Call of Duty: Modern Warfare II on Steam or Battle.net. Ultimately, it comes down to your own personal preference of which storefront to use, but we’ll help you decide with a few key comparisons. Today, we’re answering the question: Should you buy COD MW2 on Steam or on Battle.net?

To help discuss this topic, we decided to research online forums to see what players had to say about this matter. What is the difference between buying COD MW2 on Steam versus Battle.net, and should you care?

Well, the answer to that depends on your preferences. To start, generally most players have agreed that Steam is the better choice, simply due to connection speeds. Many players have reported that Battle.net has a tendency to have its network congested, which will result in slow download speeds and in-game lag.

Steam, however, usually has a smoother time making a connection with Activision servers through its own network. Of course, as is the case with just about any network issue, your mileage is going to vary depending upon a lot of factors.

Another thing to factor in are Call of Duty points, or COD points. COD points are the premium currency you can buy with real cash, and these points are tied to the platform you bought them on.

One last thing to consider is that if you preorder Call of Duty: Modern Warfare II through the in-game store on the Battle.net version, you’ll receive 10 free 1-hour double weapon experience tokens. This can be huge for some players.

That’s just about all the important key details between the Steam and Battle.net versions of Call of Duty: Modern Warfare II. We hope that answers your question about which version to buy, and if you have any other significant details we may have missed, let us know in the comments below!

Should You Buy COD MW2 On Steam Or On Battle.net? – Answered