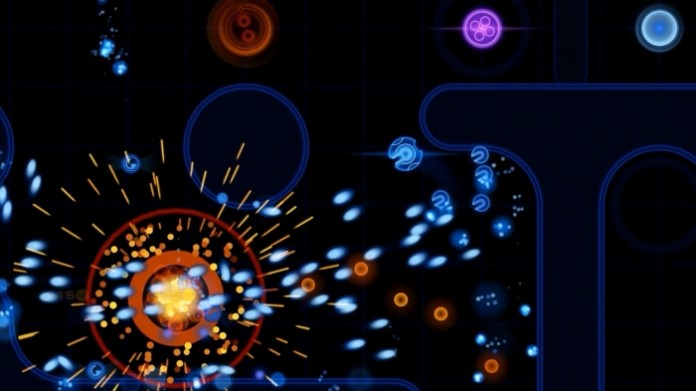 A new shooter game, sequel to another iOS shooter, is going to be released next month on the App Store.

Inferno 2, sequel to Inferno +, has been developed by Radiangames and, just like its predecessor, it will offer a hectic twin-stick shooter action. Players will, once again, have to navigate through different mazes, avoid plenty of bullets and destroy enemies as quickly as possible. The bullets will bounce on the walls as well, making the whole experience more difficult that what it may seem.

Inferno 2 will be much bigger than the original game, with over 80 levels. The game is also going to be more polished than the original, so fans of Inferno + will definitely be in for something great.

The team has confirmed that the Inferno 2 development is over and that the game is going to be submitted for review soon. If everything goes well, the game may become available in early October.

Inferno 2 will be released on the App Store next month. The precise release date and pricing have yet to be revealed. We will keep you updated on the game as soon as more comes in so stay tuned for all the latest iOS news.