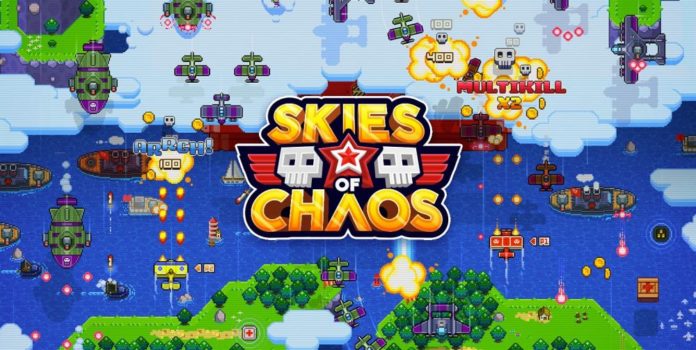 The game has yet to be released on iOS and Android, but a playable demo is now available worldwide, allowing players to get a taste of the Skies of Chaos experience.

Skies of Chaos plays like an old-school shoot’em up, with players having to shoot down hordes of enemies while their flying vessel moves ahead automatically. The game features a lot of different weapons that can be powered up by picking up items during gameplay. 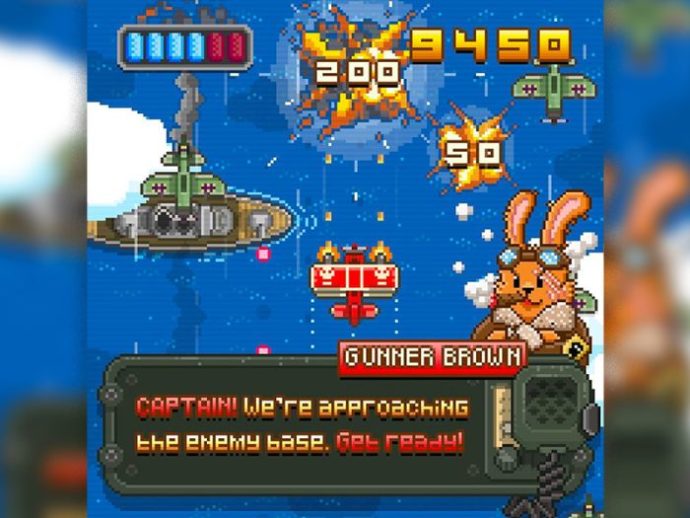 Skies of Chaos also features a story sporting anthropomorphic animals so you’re not really shooting things down for the sake of it.

Skies of Chaos is setting out to be a very interesting game, with a beautiful art style and engaging gameplay. The game has yet to receive a final release date, so you will have to be content with the playable demo for now. You can download it right now on the App Store and Google Play Store.