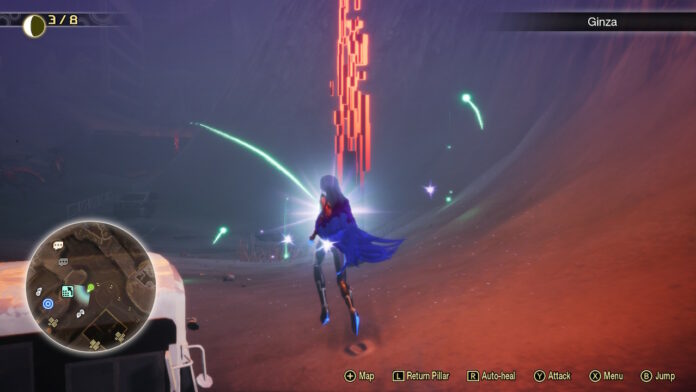 Shin Megami Tensei V‘s combat may not differ much from the system used in previous entries in the series, but it doesn’t mean that it does not come with some new mechanics that make it even deeper and more enjoyable.

Among the new combat additions featured in the latest entry in the series are the Magatsuhi mechanics that let you, and your enemies, unleash some powerful abilities that can turn the tide of battle in a single turn.

How to Get Magatsuhi in Shin Megami Tensei V

Magatsuhi is essentially the lifeforce of Da’at and of all the beings living in it, and consuming large amounts can make any demons more powerful.

Your current Magatsuhi level is indicated by the red Magatsuhi bar located on the upper right side of the screen, right below the Player’s Turn interface. Once full, you are able to unleash powerful special skills known as Magatsuhi Skills.

Magatsuhi is slightly restored at the start of each turn in combat, but there are different ways of restoring it both inside and outside combat. As you explore Da’at, you will often find colored orbs on the ground. The green and yellow orbs restore HP and MP respectively, while the red orbs restore Magatsuhi. This is the only way of restoring Magatsuhi outside of combat.

Once you have made some progress in Shin Megami Tensei V, destroyed a few Abscesses, and learned a few Miracles, you will be able to restore Magatsuhi by performing certain actions in battle. Do note that if you do not learn any of the Magatsuhi-related Miracles, the only way Magatsuhi is restored in combat will be at the start of each turn.

Learning the ins and outs of the Magatsuhi system is extremely important in Shin Megami Tensei V, especially for boss battles, so make sure to spend some time understanding the system to use it to its full potential.

Shin Megami Tensei V: How to Get Magatsuhi