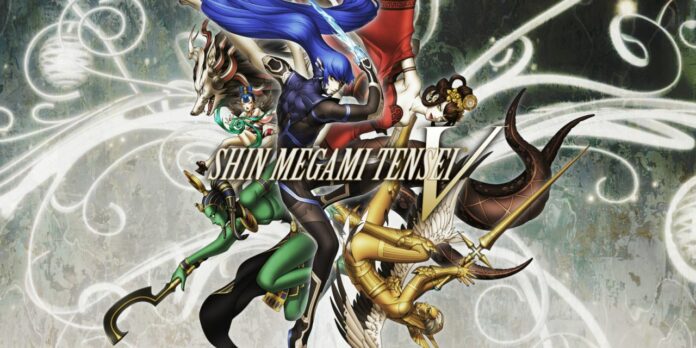 Role-playing games are known to be long and involving games, and Shin Megami Tensei V is no different in this regard. While the experience feels markedly different from that of the previous entries in the series, saving Tokyo and the world will require players to invest tens of hours of their free time, just like in the older games.

But how long does it exactly take to beat Shin Megami Tensei V? Let us find out.

Being a Japanese role-playing game, you should expect to spend quite a bit of time with Shin Megami Tensei V. Completing the main story, shooting straight for the main story quests with minimal sub-quests completion will take you around 40 hours, depending on the difficulty level you are playing at. Even at Casual, the game does not pull any punch, so it is likely you will not be able to defeat a particularly strong boss every now and then, stopping your progression and forcing you to grind a bit or spend some time fusing Demons to create better ones with stronger skills.

If you’re looking into fully completing Shin Megami Tensei V, meaning completing the Demon Compendium to 100%, clearing all side-quests and exploring all locations fully, you will need way more than 40 hours. Considering the game has different endings as well, you are looking at close to 80 hours of gameplay, depending on your play style, to see everything the game has to offer.

One thing is for certain: Shin Megami Tensei V is a game that will stay with you for a long time, no matter which type of JRPG player you are!