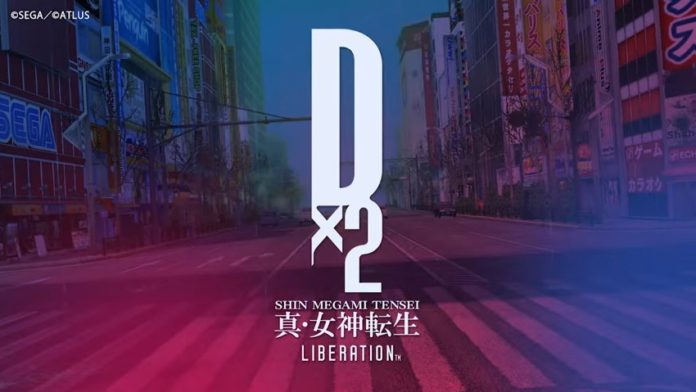 Akihabara is under attack by demon assassins known as the Acolytes, and you are part of the last line of defense: the Liberators! Shin Megami Tensei Dx2 is a faithful mobile adaptation of the iconic Japanese RPG series, now fit for mobile devices. Summon demons and battle in alternate reality, and figure out the Acolyte’s plan before it’s too late! Our Shin Megami Tensei Dx2 cheats and tips will prime you for the essentials of combat.

You should know that mastering the nuances of the Press Turn System is the ultimate key to winning your battles! Here are a few tips to get you started. 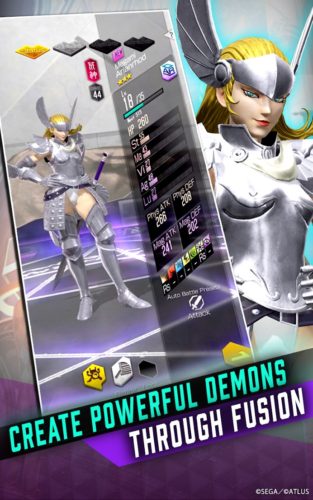 Balance your demons before heading into a battle!

Before every story chapter, you can preview the demons you are going up against. You can see any elemental affinities if you have encounter them before, and this should help you with your team composition as you will know what to expect. Try to bring demons that can hit the enemy weaknesses!

As a general rule of thumb, your party should consist of demons that can hit all of the elements. Covering as much ground as you can will get you through a lot of battles if you don’t need to use a specific strategy!

Use archetypes to get your ultimate demon!

Every demon that is not in the Common archetype belong to one of the four special archetypes. A demon’s archetype determines what kind of skills they can learn when they are awakened, so take it into consideration when you are building your favorite demon. Since awakening is not available until later on in the game, you do not have to worry about archetypes too much early on. 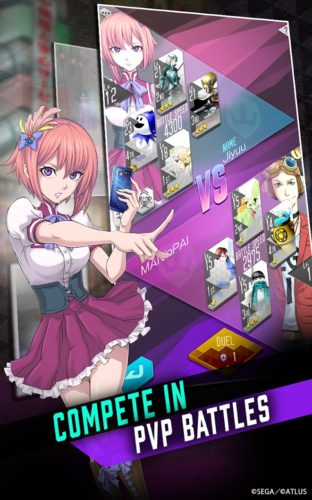 Talk to lots of demons!

You should, at every opportunity, talk to demons! Recruiting demons become easier once you learn their behaviors and patterns, so you know how to respond to their wacky questions. Even if it is a demon that you already have, it is still helpful to recruit them anyways. The more demons you have, the more you can experiment with fusion, which is the only way to get some of the best demons.

Choose the right demons to develop!

After all of this, you know that training a demon to their fullest potential is a lot of investment, so be sure to choose wisely. As we mentioned before, you will need demons that can hit lots of elements and support your party. When deciding on a demon, take a look at their rarity, grade, and archetype.

We have already gone over archetype, but also check their grade. A demon’s grade represents their potential – higher grades means that the demon will have better stat growths. And of course, their rarity determines how strong their base stats will be.

And with that, our beginner’s primer for Shin Megami Tensei Dx2 comes to a close. We have only scratched the surface of this massive game, so please leave us some additional tips or tricks you have found in the comments below! 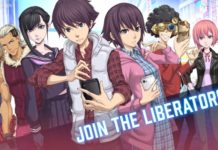