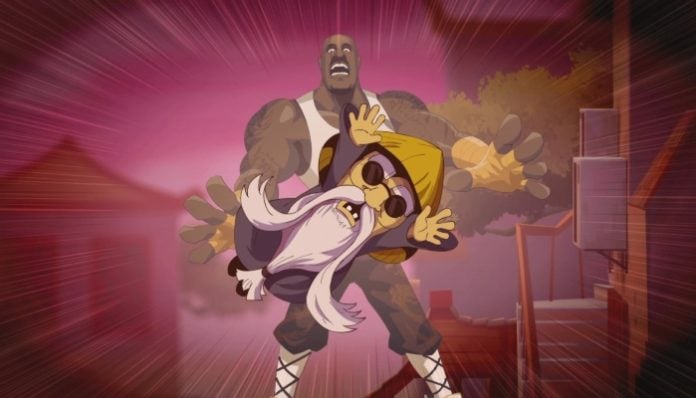 The world is under attack by demonic forces from the nether realm, and now humanity’s last hope lies with one legendary basketball player! ShaqFu: A Legend Reborn is a classic side-scrolling beat ’em up featuring Shaqquille O’Neal, everyone’s favorite basketball star. With the help of our ShaqFu: A Legend Reborn cheats and tips, you will take down hordes of evil demons with crazy powerful moves and even transform into Shaq Diesel!

While our guide only covers the free section (level 1) of the game, these tips should carry you into the full game just fine. Let’s get started with our ShaqFu: A Legend Reborn cheats, tips and tricks strategy guide!

Charge up kicks for special effects!

Landing normal attacks will build up a “kick” meter at the left side of the screen. Shaq can unleash a super kick at any point during a combo by tapping the Kick button next to the regular attack button.

The higher your kick chain is, the stronger your kick attack will be. You will need to use this technique for certain enemies like the shield-bearing big guys as it’s the only way past their rock solid defense. 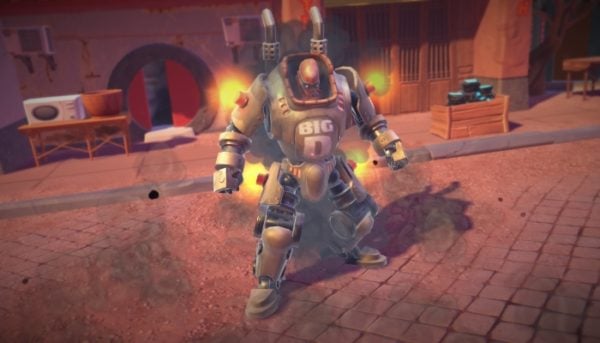 Watch for the green exclamation mark!

Certain enemies have special encounters if you damage them enough. If an enemy has one and they are stunned, a green exclamation mark will appear over their head letting you know that it’s time to kick some butt!

Get near them and tap the green button near your regular attack button to perform a special attack exclusive to that enemy. This attack will deal massive damage – if not outright KO – so it’s best to use these attacks whenever you get the chance!

Shaq’s charge, while not being too powerful, can get you out of a bind quickly and can interrupt distant foes. The charge is the faster charging of the two specials, so don’t be afraid to use often.

Shaq’s Earthshatter however is much, much more powerful and will often instantly take out enemies in a large area around himself. It takes a little more energy to charge up, but it still charges at a decent rate.

Use both of these moves to wipe the floor with your foes and don’t worry about energy! Even if you run out of energy, you get some back every time you normal attack, and be sure you’re breaking all the boxes you find to get some blue spheres back. 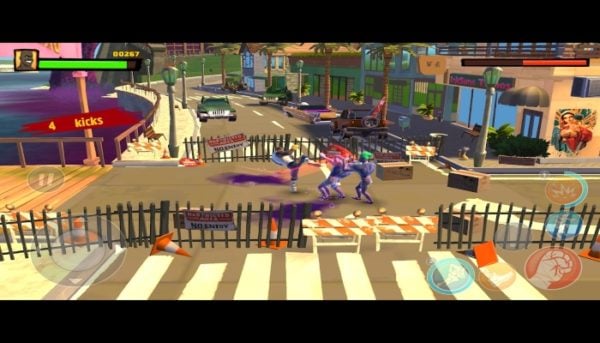 Use the vertical dodge roll to escape!

If you double tap up or down on the movement pad, Shaq will perform a dodge roll in that direction. This is very useful for dodging boss attacks or simply re-positioning yourself, so don’t forget about this technique! You cannot perform it side-to-side as that’s what Shaq’s charge is for.

You will encounter two bosses in the first level of the game. Here are some winning strategies!

Frizzle is the first boss you will encounter in the whole game, and as such, he isn’t too much of a threat. His main attack is a charge up punch which is indicated by his glowing green hands. Use your dodge roll to get out of the way quickly! His special attack involves him twirling his gold chain necklace around, and you cannot interrupt this attack.

Thankfully he has a VERY obvious tell for when he’s about to perform this attack: he will shout out “Merry-Go-Brown!” Simply walk away and keep your distance until he’s done spinning.

Arthur is the second boss you will face. He has some nasty grapple moves, so be sure to keep your distance. You will notice that three power generators will spawn in the arena – ignore Arthur and go destroy these first. Once all three are down, Arthur will become stunned and he’s open to attack! After he recovers, the generators will respawn so just repeat the process. Easy!

And with that, you will finish the prologue of ShaqFu: A Legend Reborn. If you have any other tips to share, let us know in the comments below!