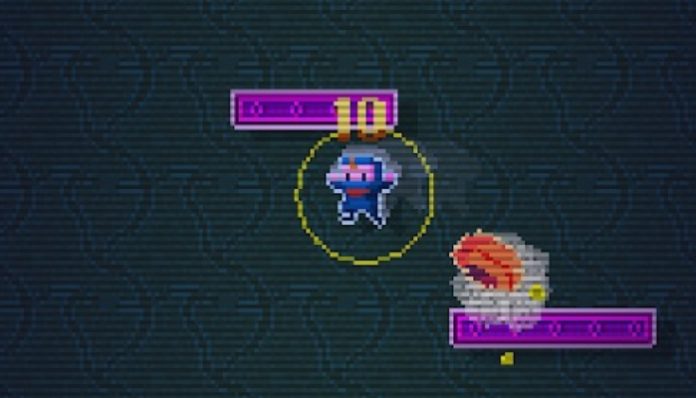 Enter Serious Scramblers, a new platforming game from indie developer Yong Kian Chin. In Serious Scramblers, you play as an adventurer that discovers a humongous pit. Horrific screams can be heard from the bottom, so what would a sane person do? Jump in the pit of course! 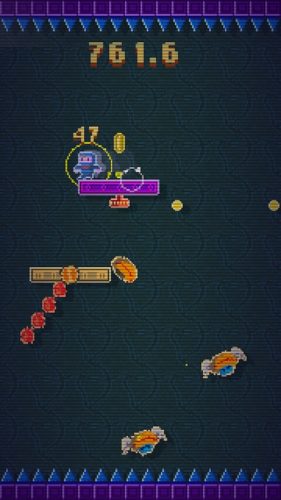 Serious Scramblers plays like a faster paced modern platforming game. The ceiling becomes covered with spikes and automatically descend upon you, so you will need to keep up the pace by dropping the platforms below. The only way is down, so we hope you are prepared!

But of course, it is not as simple as landing on platforms. You will need to watch out for obstacles, monsters, and all sorts of other strange contraptions that stand in your way. You might even see some creepy crawlies! 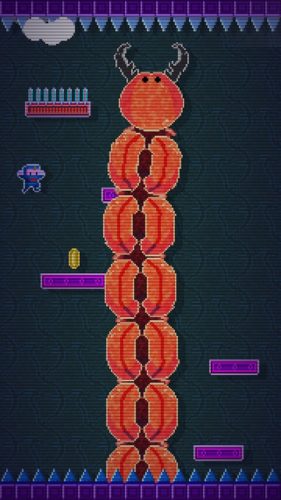 With every obstacle you overcome though, you become stronger! Level up after descending deep enough and you can learn helpful new abilities, including the ability to unlock new characters that each come with their own unique passives.

Something massive is lurking down there… what awaits you at the bottom of this mysterious pit? Find out for yourself by grabbing Serious Scramblers for free from the App Store and Google Play Store.